Richard Dawkins Reads Poetry That Inspired His Own Work

At his 70th birthday party, Richard Dawkins read a poem that appeared at the end of his autobiography Brief Candle in the Dark. It included several allusions to poets and poems that meant a lot to him (including, in all seriousness, excerpts from the Bible).

Dawkins released a video yesterday in which he read the original poems which formed the basis for his own. So if you like classic poetry, this one’s for you: 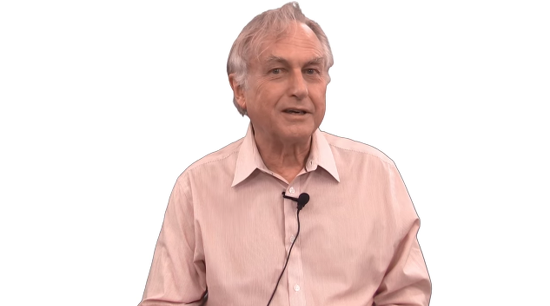 March 3, 2016
A New Short Documentary Shines a Light on the Plight of Bangladeshi Atheist Bloggers
Next Post