Dan Haren is a baseball pitcher who just retired after more than a decade in the major leagues. In an interview with journalist Jonah Keri, he spent some time talking about his journey away from religion and what it was like being a self-described Agnostic in the clubhouse. 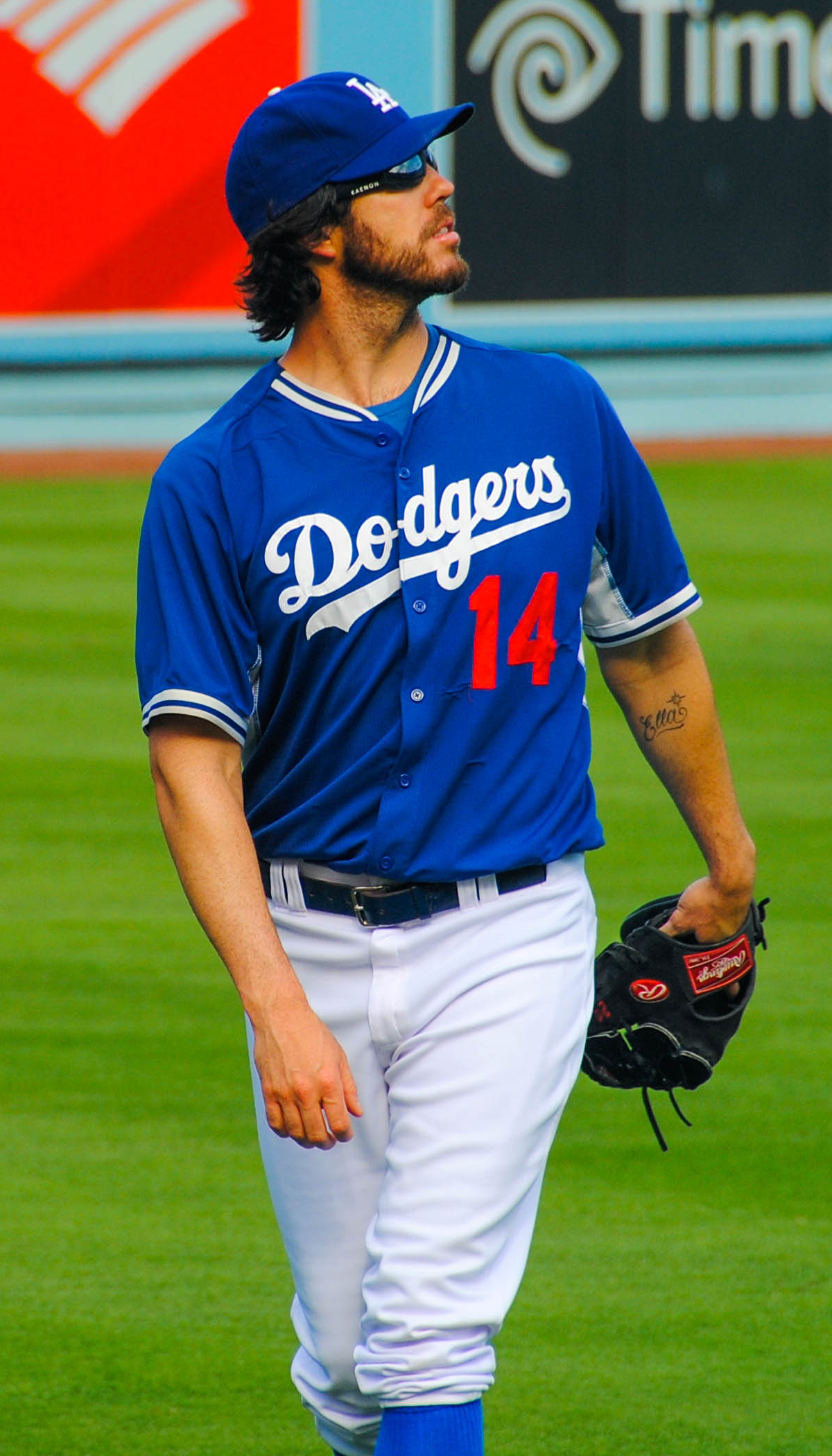 The relevant portion of their conversation begins at the 57:40 mark:

Haren even a shout out to Darwin Day near the end!

Of course he would come out as non-religious after leaving the major leagues… but it is another reminder that there are people on professional sports teams who don’t believe in God, even if they tend to stay under the radar.

(Image via Wikipedia. Thanks to @LouHemp for the link)

March 4, 2016 Peter Fonda Will Co-Star in Netflix Movie About American Atheists Founder Madalyn Murray O’Hair
Browse Our Archives
What Are Your Thoughts?leave a comment