Here’s a short documentary called Razor’s Edge about the crisis facing Bangladeshi bloggers who are critical of religion.

As regular readers of this site know, several of them (and their associates) have already been killed by Islamic radicals for promoting atheism. 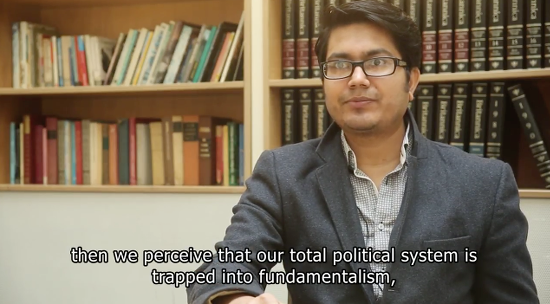 The documentary was produced by multiple groups, including the Center for Inquiry, IHEU, and Mukto-Mona. It was directed by Nastiker Dharmakatha.

If any moments stand out to you, please leave the timestamp/summary in the comments.

March 3, 2016
Here's a Creationist Version of The X-Files
Next Post