To Counter Christians, Satanists Will Hand Out Literature at a Seattle Transit Station Next Week March 2, 2016 Hemant Mehta

To Counter Christians, Satanists Will Hand Out Literature at a Seattle Transit Station Next Week

If you’re waiting at the Westlake Transit Station in Seattle to take a bus or train, then you’re bound to be greeted by Christians who want to convert you. They’ll hand out Bibles and chat up their faith, and it’s all perfectly legal.

Which is why the Satanists plan to join them.

According to the Seattle chapter of The Satanic Temple, members will be on hand to pass out Satanic literature on Saturday, March 12: 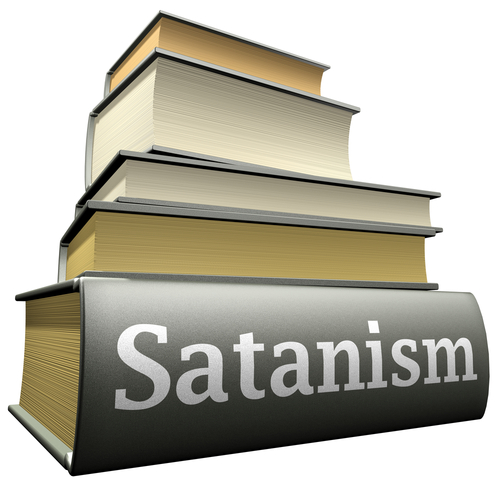 “Since these religious groups are using the downtown sidewalks to proselytize on a daily basis, we plan to take advantage of that same open forum for own religious material distribution, though we will not be proselytizing. We hope to provide a different viewpoint and offer a contrast to the other religions represented,” said Lilith Starr, Seattle Chapter Head for the Satanic Temple.

“We have the same right to be there,” added Starr.

Members of The Satanic Temple will hand out educational literature and answer questions people might have about satanism. “We find that Seattle residents are often quite interested in learning about satanism,” Starr said.

Well, I guess any reading material will do when you’re waiting for a ride…

Let’s just hope the people picking it up don’t end up sitting next to you. Even future Satanists, I suspect, would make for an annoying commute.

(Image via Shutterstock. Edit: I put a misleading picture with the wrong symbol up earlier. It has been swapped out. My apologies.)

March 2, 2016
A Florida Activist Wants to Erect a Giant Donald Trump Phallus Display Inside the State Capitol
Next Post