After getting a Festivus Pole in the Florida State Capitol, and putting up displays of a butt-plugged Jesus on an upside-down cross, activist Chaz Stevens is going Shinto for his next stunt.

A request has been submitted with the Florida Department of Management Services to celebrate “The 2016 Shinto Kanamara Matsuri (かなまら祭り) Festival of the Steel Phallus.” Which, I should note, is a real thing.

Which, I should also note, is just a fancy way of saying Stevens wants to erect a giant penis with Donald Trump‘s face inside the Florida Capitol: 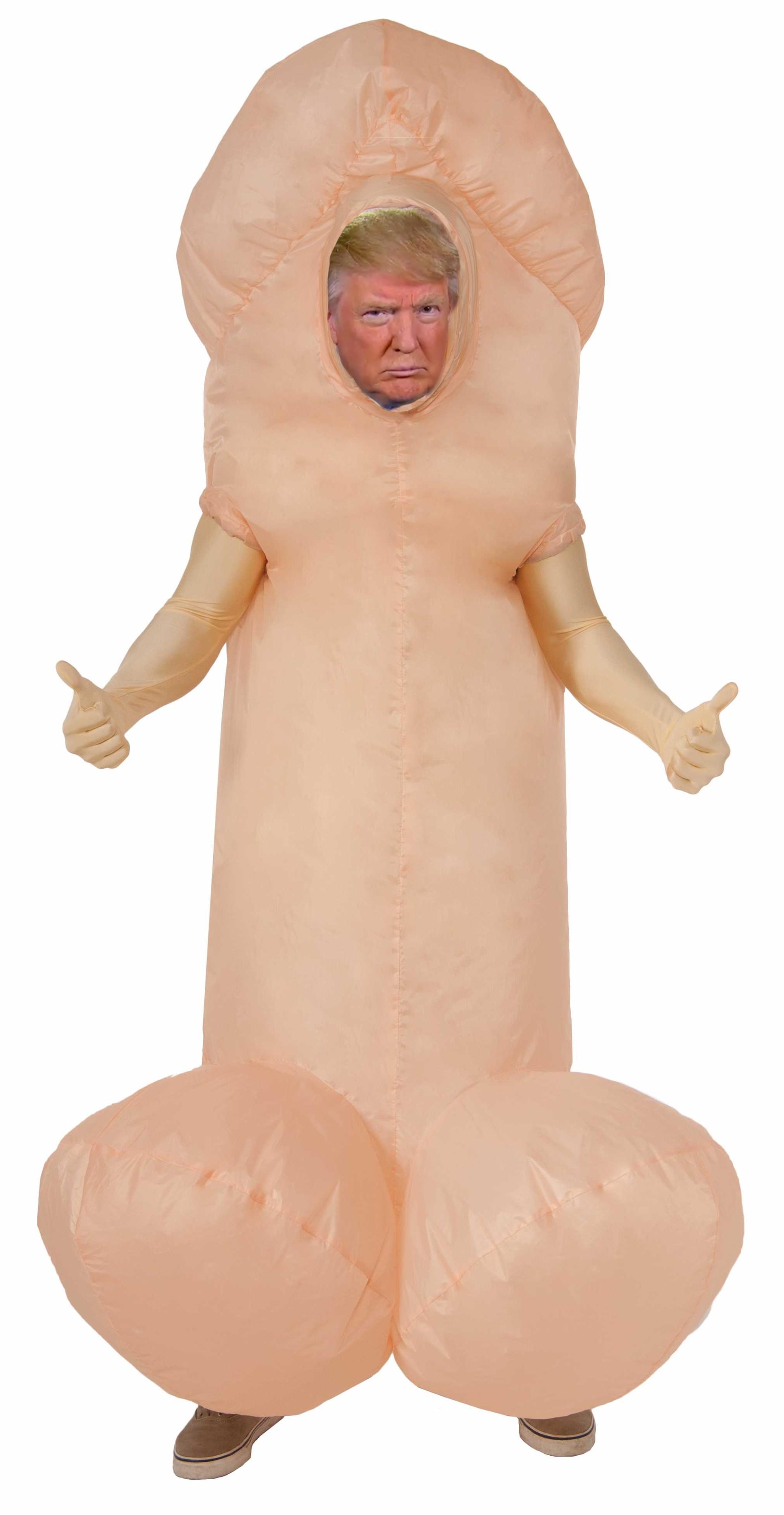 “We would like to celebrate our long held Shinto beliefs, by displaying a symbol of our religious faith in the Florida State Capitol Rotunda,” Stevens wrote in his application.

I anticipate a few problems with this.

1) State rules say: “Displays… must not be graphic in nature.” This arguably violates that.

2) State rules also say: “DMS and the Capitol Police may deny the use of exhibits… that may be potentially harmful, offensive, or threatening in nature.” Offensive? Oh yeah.

3) If the State denies him this opportunity, Stevens plans to fight back arguing that a ban would violate his “religious freedom.” But, as a Christian critic noted, “There is a reason courts use the term ‘sincerely held religious beliefs.'” With Stevens changing his religions on a regular basis for the sake of activism, his sincerity would no doubt be called into question.

Another obvious question is: What does this accomplish? Stevens wants the State Capitol to put a stop to all displays of this sort, including other religious ones. In his mind, the only way to do that is by pushing the boundaries. The Festivus pole did that, but it didn’t change the rules. But I doubt this display will accomplish his goal. It’ll only infuriate Christians to the point where they’ll want even more “family-friendly” displays in the Capitol to counter him.

As of this writing, Florida officials have not responded to Stevens’ request.

(Edit: The display would be inside, not outside, the Capitol. I’ve fixed the piece to reflect that.)

March 2, 2016 To Counter Christians, Satanists Will Hand Out Literature at a Seattle Transit Station Next Week
Browse Our Archives
What Are Your Thoughts?leave a comment