Saudi Arabia Sentences Man to 2,000 Lashes and 10 Years in Prison for His Atheist Tweets

In November, I thought there was finally hope for Saudi Arabian blogger Raif Badawi.

After being sentenced to 1,000 lashes and 10 years in jail for “insulting Islam,” Badawi received the first 50 lashes at the beginning of 2015, with the expectation that he would receive 50 more every Friday for a total of 20 weeks. Those additional lashes never came for reasons that were unclear, but his sentence was still upheld last summer. Still, the November rumor was that his sentence had been officially suspended.

We soon learned that things hadn’t gotten better. In fact, they had turned much worse. Badawi’s wife reported in December that he had been transferred to an isolated prison and he was now on a hunger strike.

It’s a horrible situation no matter how you look at it.

And now, Badawi may have some company. 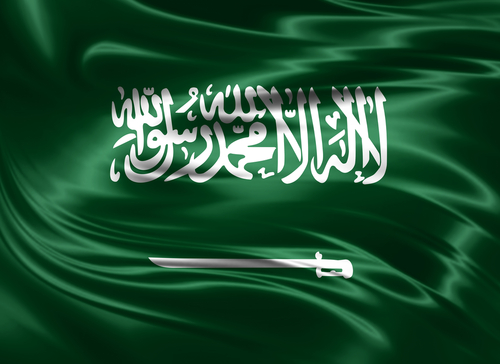 An unnamed man has been sentenced to 2,000 lashes and 10 years in jail for expressing his atheism and criticizing Islam on Twitter:

It says the 28-year-old man admitted to being an atheist and refused to repent, saying that what he wrote reflected his own beliefs and that he had the right to express them. The report did not name the man.

But this is what we’ve come to expect from the Saudi government. They draw a hard line on religious criticism — which is that no one’s allowed to offer it. Remember: This is the same country where atheism is considered equivalent to terrorism.

These sentences won’t end unless there are serious penalties, whether they’re sanctions or military action, for their defiance of basic human rights.

February 27, 2016
Atheists of Utah Will Donate Money to Planned Parenthood on Behalf of Anti-Abortion Governor
Next Post

February 27, 2016 Edwina Rogers Dismisses Claims in Her Lawsuit Against Richard Dawkins and Atheist Lobbying Group
Browse Our Archives
What Are Your Thoughts?leave a comment