Another Candidate for Arizona State House Comes Out as an Atheist February 26, 2016 Hemant Mehta

Another Candidate for Arizona State House Comes Out as an Atheist

Arizona seems to be the state where atheist politicians come out to play.

We can now add Athena Salman to that list. She’s running for the seat currently held by another atheist politician Juan Mendez, who will be running for State Senate himself. 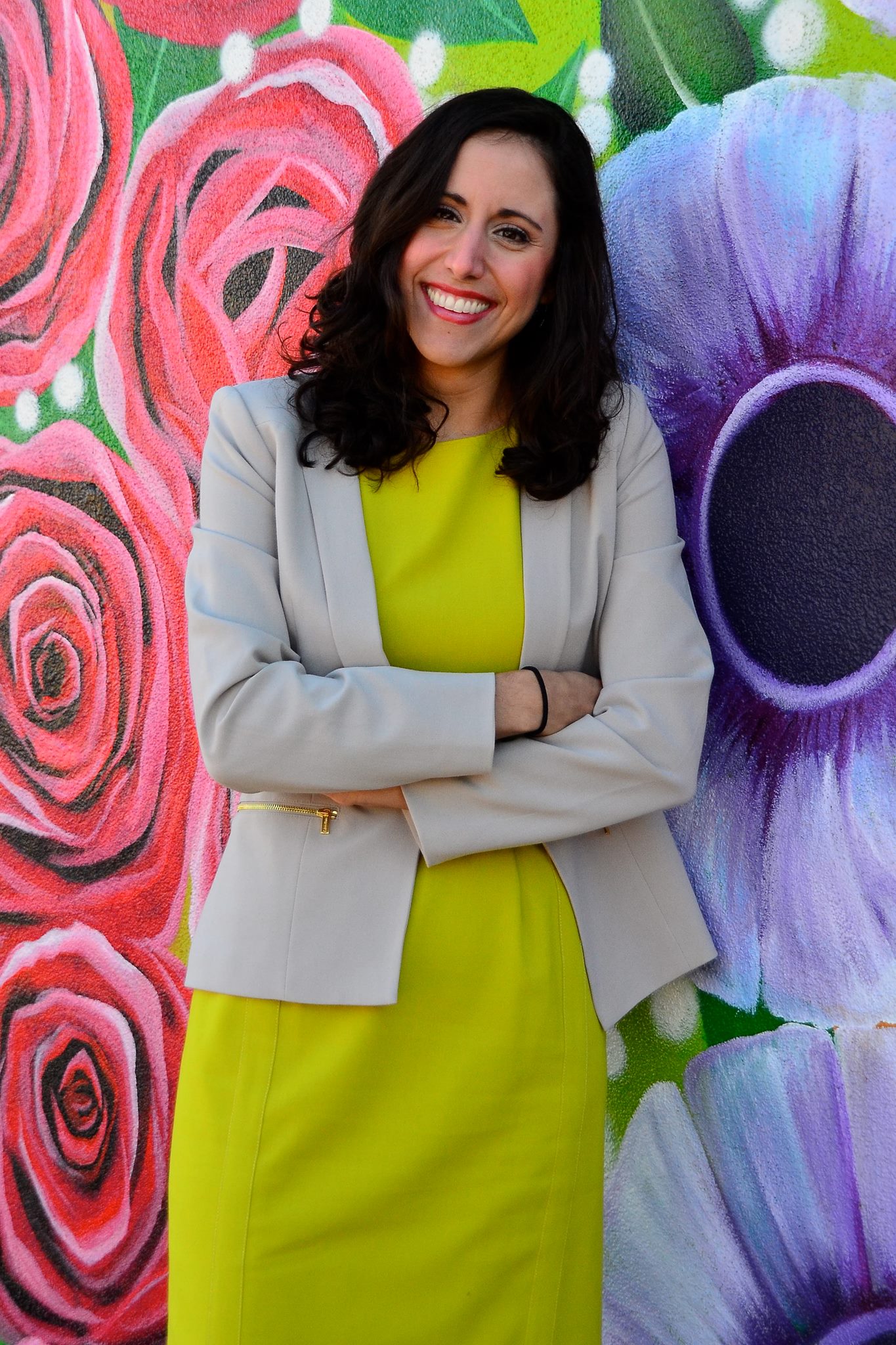 Speaking to the Secular Student Alliance at Arizona State University this week, Salman went public with her own atheism as she told the group that she would be running for the State House in District 26. Mendez sat next to her as she gave her speech.

What I do, just telling my story, running for office — still an experience, still it scares me sometimes because I’m atheist, I’m half Arab, I’m also part Mexican… there’s a lot of things in Arizona that just doesn’t resonate with most people. But to me, picturing people like Rosa Parks, and who she really was and what she really did, what her real contribution was… I want to embody my life after that.

You can read more about her positions and background right here. In a District where Democrats have an edge, she has a real shot at victory. But you can bet opponents will try to use her atheism against her.

Salman, who’s running as a Clean Elections Candidate, is taking money only from constituents right now. If that’s you, you can donate right here.

February 26, 2016
The Nightly Show Addresses Its Infuriating Panel Discussion About Water on Mars
Next Post