I usually don’t think much of theme weeks on cable channels. Shark Week does nothing for me. But I may have to tune in to Turner Classic Movies (TCM) next month.

They’re going to air movies condemned by the Catholic Church: 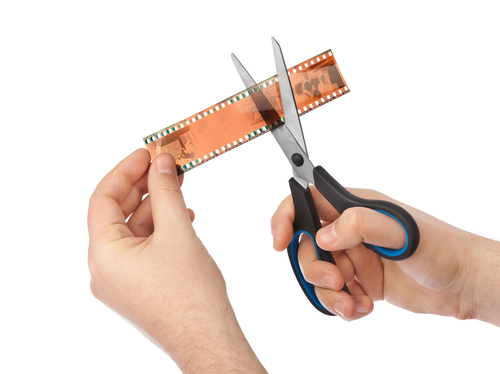 … The Catholic Church doesn’t always give such positive reviews [to movies]. In fact, for the last 83 years the church has impanelled a task force — the Catholic Legion of Decency — to evaluate films’ values, or lack thereof.

Turner Classic Movies next month will air 27 films that the Legion found morally objectionable or even “Condemned.” The series will look at the Legion’s dedication to protecting American movie morals and explore how film studios got around some of the Legion’s objections.

The task force is now under the aegis of the United States Conference of Catholic Bishops’ Office for Film and Broadcasting.

A brief list of films that will be highlighted can be seen here. The series begins on March 3. There’s no mention of it on any list, but what do we have to do to get them to air Monty Python’s Life of Brian?

(Image via Shutterstock. Thanks to Savoy47 for the link)

February 24, 2016 Brazilian Legislature Wants to Increase Penalties for Abortion in Response to Zika
Browse Our Archives
What Are Your Thoughts?leave a comment