Her Evangelical Christian Faith Turned Her Into a Liberal February 24, 2016 Hemant Mehta

Her Evangelical Christian Faith Turned Her Into a Liberal

Susie Meister was a young Republican who helped George W. Bush get into the White House. She worked under the assumption that the Republican Party was the best vessel for her evangelical Christian faith.

Now, in a piece at Medium, she explains how her faith made her a liberal: 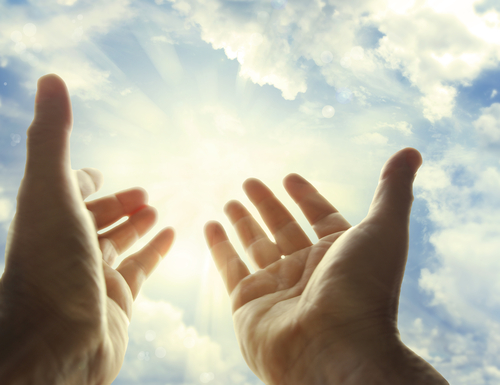 I could no longer reconcile Jesus’s calls for non-judgment, loving your enemies, and taking up your cross with many of the Religious Right’s positions on social services, women’s rights, and the LGBT community. Even though I felt alone in my theological shift, I was not. A recent Pew Research Center poll puts the evangelical retention rate at 65%, and while we don’t know to what extent education plays in the decision of a believer to leave a tradition, I suspect the fears of many of my religious peers regarding secular education were not unfounded. It isn’t just general education that can shift beliefs; indeed a recent study by Baylor University researcher Aaron Franzen found that increased reading of the Bible correlated with greater passion for social justice – a trait typically associated with liberalism.

Only after my doctrinal evolution did I realize I no longer aligned with the political conservatism for which I once literally campaigned. Jesus was a champion of the poor, the weak, the meek, and downtrodden. He encouraged his followers to “sell their possessions” and give them to the poor. He hung out with hookers and crooks. The lifestyle of Jesus didn’t look anything like the politics of the Right.

She’s not alone. It’s hard to reconcile the values evangelicals claim to hold with the actions of the politicians they tend to support.

How can you say you appreciate honesty, welcome strangers, and love LGBT people… and then cast a vote for Ted Cruz or Marco Rubio? By their own definitions, President Obama exhibits more Christian values than the candidates endorsed by the Religion Right.

And considering that more than a third of white evangelicals support Donald Trump, it’s not like a large swath of them even care much about religion, anyway. That’s just the cover they use to promote right-wing, bigoted political ideologies in a culturally acceptable way.