Deadpool on Track to Eclipse The Passion of the Christ as Highest Grossing R-Rated Movie Ever February 23, 2016 Rachel Ford

Conservative Christians have already come up with plenty of reasons to hate the hit superhero movie Deadpool. You know, like the sex scene that wasn’t all about making babies (which apparently spells the end of civilization as we know it). And it being “Godless,” “lawless fantasy,” “debauched vulgarity” and a number of other descriptors that sound like they could be, but really aren’t, endorsements of the film.

Well, now they’ve got another one: 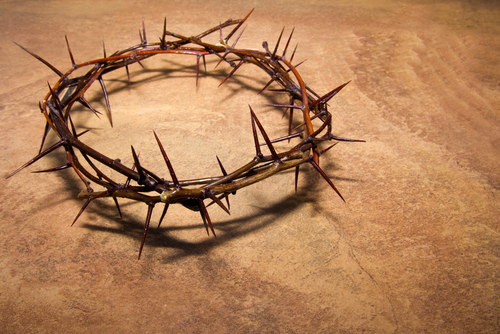 The movie is now destined to become the top-R rated title in history, eclipsing “The Passion of the Christ” ($611.9 million), not accounting for inflation.

“‘Deadpool’ has become a cultural phenomenon with all audiences that is resonating across the globe,” said Fox domestic distribution chief Chris Aronson.

What is this world coming to when debauched vulgarity can outsell a wholesome movie like Mel Gibson’s famed celebration of torture and death?

I dunno, but something tells me there will be articles aplenty before long spelling it out for us… which should be almost as entertaining as the movie itself.

February 23, 2016
Despite Supreme Court Ruling, Death with Dignity is Still Difficult to Obtain in Canada
Next Post