This VICE News Segment Documents the Difficulties of Escaping Islam

When you decide to leave Islam, bad things can happen, as a number of ex-Muslims can tell you. Apostasy is considered a crime deserving of death in some circles. 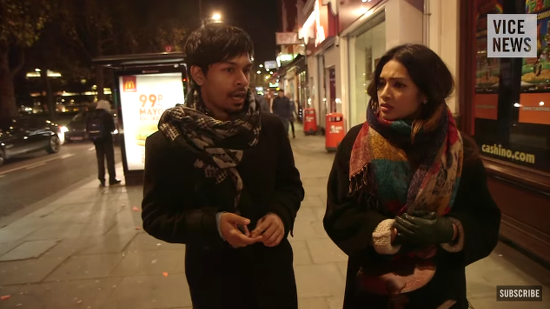 The segment features Imtiaz Shams, whom we’ve featured on this site before.

To be sure, not all Muslims act like the people these victims are running away from. But there’s no doubt that many ex-Muslims who no longer believe are afraid to admit it precisely because they know what their communities would do to them.

February 16, 2016
The Pledge of Allegiance Is Well Past Its Expiration Date
Next Post

February 16, 2016 It Looks Like a Nasty Case of The Donald
Browse Our Archives
What Are Your Thoughts?leave a comment