The Two Largest Producers of Atheist Audiobooks Have Merged

In news that will interest the handful of people who care about such things, the two major sellers of audiobooks for atheist audiences have announced a merger.

Before today, there were only two companies that produced and distributed audiobooks specifically by atheist authors. As opposed to major publishers, who might take that step for a mainstream book written by someone like Richard Dawkins, Atheist Audiobooks and Pitchstone Publishing have been producing that content for years now for atheist authors (myself included) who weren’t making audio versions of their content for whatever reason. 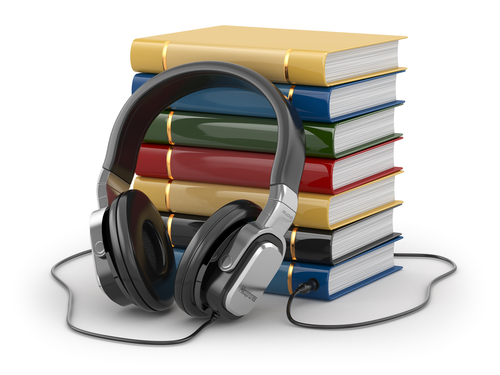 According to the press release:

The decision to sell the audiobook arm of Secular Media Group, whose stated mission is “to cultivate a secular society through entertainment and public education to eradicate discrimination,” follows a strategic vision laid out by company CEO David Smalley. He plans to focus more of the company’s resources and energy toward growing its marquee Dogma Debate podcast, which he hosts and which regularly receives tens of thousands of downloads per episode, and toward spearheading various secular outreach initiatives.

For any listeners of audiobooks who worry that this acquisition will mean fewer audiobooks for the atheist and secular market, [Pitchstone publisher and editor Kurt] Volkan says they need not worry. “On top of the fifty-plus titles now in our audio catalog with this deal, we plan to produce and release another fifteen to twenty audiobooks this year, which will mean a catalog of sixty-five to seventy atheist audio titles going into 2017. Having such a strong foundation will allow us to take more chances on future projects, because considerations of profitability and cost will need not always be a primary concern in our decision making.”

If the merger creates a more stable company, great.

Making audiobooks takes a lot of work. I’ve recorded two of them myself for Pitchstone. Each one took about eight hours to read on my end and many more hours for the producer to edit. (To quote one of them, “I still have nightmares about you breathing between sentences.”) The publisher also has to pay the producer, pay for studio time, and pay for all the marketing/distribution. All for a product that may or may not sell.

It’s a risk, in other words, but an important tool to spread the authors’ ideas. I’m glad Pitchstone is willing to take on that responsibility.