When a local diocese of the Russian Orthodox Church installed heating in a building, Church leaders were supposed to pay construction company Era about $11,500 for the work. But they only paid half the amount, which soon led to a lawsuit from the company.

That lawsuit has now been settled… but the terms leave a lot to be desired: 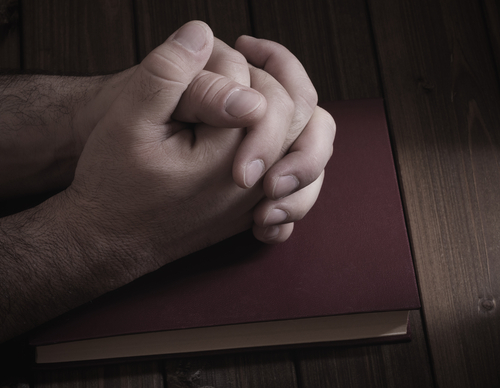 … the two parties agreed on a pre-trial settlement which saw more than 300,000 roubles [$3,813] of debt and fines written off in exchange for prayers.

Era’s sales manager, Andrei Lepustin, says the company’s owners do not plan to check how the prayer agreement is implemented. “We all respect the diocese and we are all Orthodox believers,” he tells the site. “It’ll be on their conscience if they don’t, but we trust them and have already felt the fruits of their prayers, as prosperity indicators for both the company and its employees are growing.”

Isn’t that convenient? They provide useful services for the Church, and the Church thanks them by doing… nothing. Amazing how much substance matters when the Church needs heat, but not when a company needs to be paid for supplying it.

Does anyone believe for a second that this Church couldn’t afford it?

February 14, 2016
Justice Antonin Scalia's Legacy and the Brewing Storm Left in His Absence
Next Post