Another Candidate for the Arizona Legislature Comes Out as Non-Religious February 10, 2016 Hemant Mehta

Another Candidate for the Arizona Legislature Comes Out as Non-Religious

Last week, I posted that Arizona Democrat Cara Prior was openly atheist. And she wasn’t afraid to announced that despite an uphill battle to defeat incumbent Representative Kelly Townsend in an upcoming State House race.

Her husband Scott Prior, who is running his own campaign for State Senate in District 16, is now following in her footsteps. 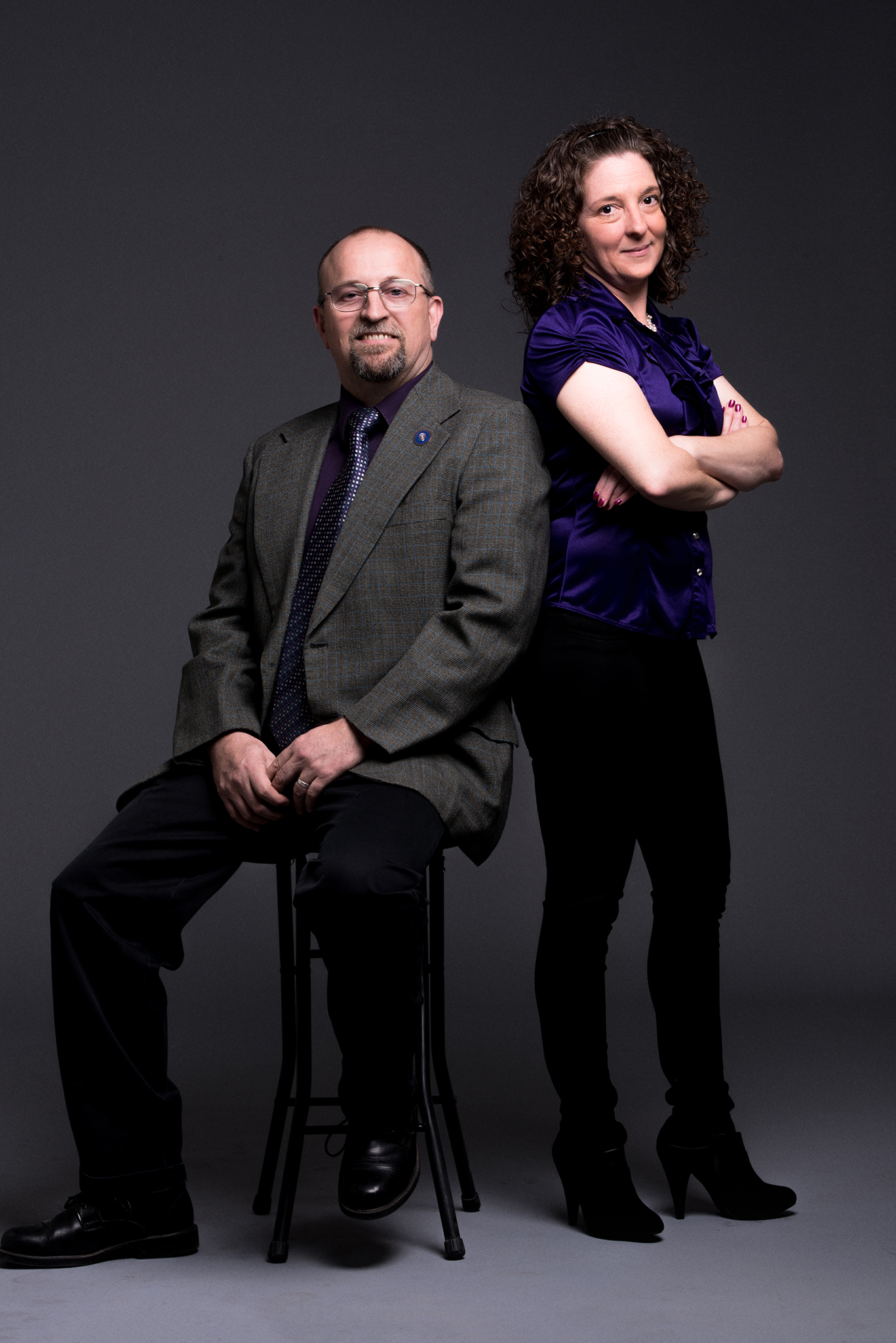 In a press release issued yesterday, Prior announced his non-theism:

“There has been a lot of highly visible discrimination against minority faiths and nonbelievers in this state recently,” said Prior. “When the Phoenix City Council held an emergency meeting to discuss whether it would allow the nontheistic Satanic Temple to offer an invocation, I heard a lot of inflammatory things said about secular Arizonans. There’s too much animosity against my community for me to be silent any longer.”

“I’m a secular humanist,” said Prior. “It is infuriating that our community is not allowed to be represented in the opening invocation in the State House of Representatives. The people’s house. I have worried in the past about publicly talking about being nontheistic because I do not really think religious identity should be the focus of politics. But there is such a terrible stigma about nontheists right now. I want to work on changing that.”

Both Cara and Scott say they were inspired by the campaign of James Woods, an atheist who lost his race for Congress in 2014.

Like Woods, they both have tough battles ahead of them. But if we want secular representation in Congress, at the state or federal level, we need more candidates like them running for office, unafraid of their non-religious labels.

February 10, 2016
If You're Going to Criticize Someone for an Interview, Why Not Link To It?
Next Post