God-Bothering War Protester Dodges Taxes For Religious Reasons; Judge Will Have None Of It February 9, 2016 Terry Firma

God-Bothering War Protester Dodges Taxes For Religious Reasons; Judge Will Have None Of It

An Australian woman says paying taxes doesn’t fit with her religion, so she refused to file a return for 10 years.

The court caught up with her yesterday and fined her $8,500 (US$6,000), which is a mild sentence considering the alternative; Clemencia Barnes, 68, could have been put in jail for eight years.

She failed to lodge a tax return between 2000 and 2010, and early last year was ordered by the Launceston Magistrates Court to do so. However, she failed to lodge the returns and was subsequently charged with failing to comply with [a] court order.

She told Mr. Marron [the judge] … that she had a right to live by her religious ideology. “She said that to comply would be a denial of her own beliefs,” he said. “She said she could not support a system that waged war on Iraq.” 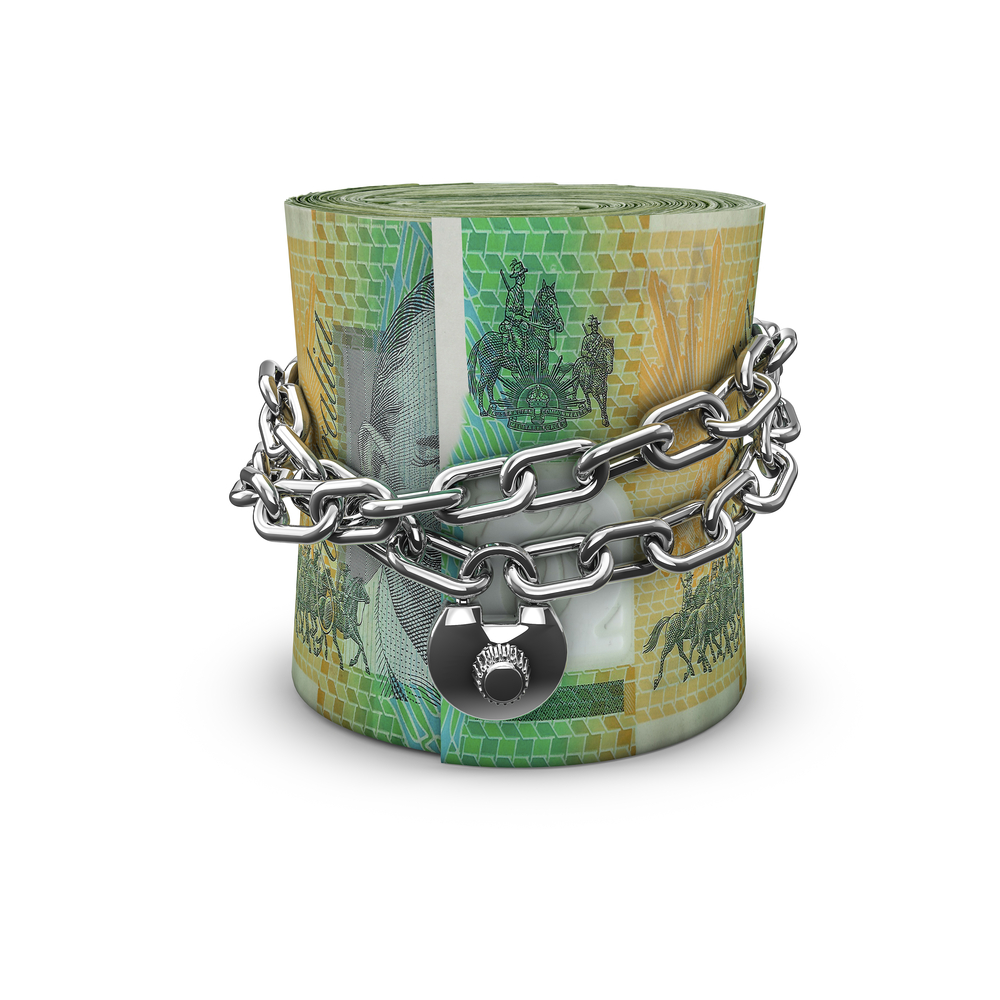 After the verdict, Barnes still claimed that she has the constitutional and spiritual prerogative to protest as she sees fit, even if it means shirking the same financial burden that other citizens must and do shoulder.

“It isn’t just me being difficult or that I think I know more than anyone else; it is my belief that I am allowed to have belief in God,” she said. … Mrs. Barnes, who was accompanied by her “spiritual adviser” Terence Malaher, said she would go home and consider whether she would pay the fine.

The court has taught her nothing, and why would it? Barnes takes directions from the Lord only, and with Him by her side, she gets to be a religious martyr, an anti-war warrior, and an anti-social cheapskate all at once.

February 9, 2016 Ohio Muslim Group Posts Ad in Local Paper Condemning Islamic Terrorism
"And comedians.... buggers are getting a free ride from eejits who make their job too ..."
guerillasurgeon Idaho Christian Lawmaker Opposes Mask Mandates ..."
"The mystery is why anyone older than 6 or 7 takes it seriously."
jomicur Christian Nationalist (and Former WV Official) ..."
"Cans have an advantage when you're out of electricity for four days."
NSAlito Sri Lankan Exorcist Under Arrest After ..."
"They are more palatable ground down and mixed w/ grains for breads, etc. High protein ..."
KMH Nelson Pastor: Christians Can “Prepare the Way” ..."
Browse Our Archives
What Are Your Thoughts?leave a comment