Super Bowl Scientology Ad Asks “Who Am I?” Here’s the Answer the Church Isn’t Telling You February 7, 2016 Hemant Mehta

Super Bowl Scientology Ad Asks “Who Am I?” Here’s the Answer the Church Isn’t Telling You

Earlier tonight, during the Super Bowl, the Church of Scientology aired this ad: 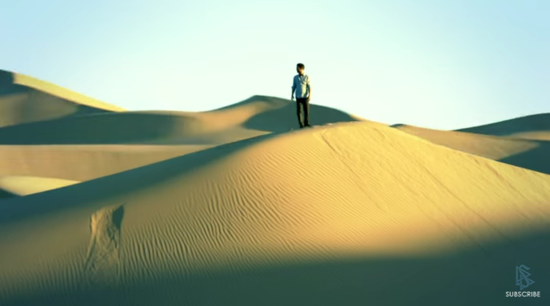 We live in an age of technological wonder, extended life, endless connections, limitless possibilities at the touch of a button.

In a fraction of a second, the world’s knowledge at our fingertips, a seemingly infinite source of answers to any question we might ask except for one, the one we thirst for, the one that leads to understanding, our world, our choices, ourselves.

The question that lies at the intersection of technology and spirituality: Who am I?

It’s the fourth straight year the Church has aired a Super Bowl ad — in certain markets, anyway — and it may have cost them up to $5 million. I guess they didn’t want to spend enough money during the game answering that question, so I’ll do it for them:

Do yourself a favor and walk away. All the cool kids are doing it.

One great thing about having “the world’s knowledge at our fingertips” is that bullshit doesn’t last very long before being called out. For all their supposed love of technology, Scientology’s leaders have been hobbled in large part because their secrets have been exposed. We know what they believe. We know how they handle dissenters.

Who are you? You’re someone who’s about to waste a hell of a lot of money if you decide to join the Church of Scientology.

February 7, 2016
Podcast Ep. 93: Robyn Blumner, CEO of the Center For Inquiry
Next Post

February 7, 2016 People on Twitter Are Complaining That the Super Bowl Halftime Show Promoted Homosexuality
Browse Our Archives
What Are Your Thoughts?leave a comment