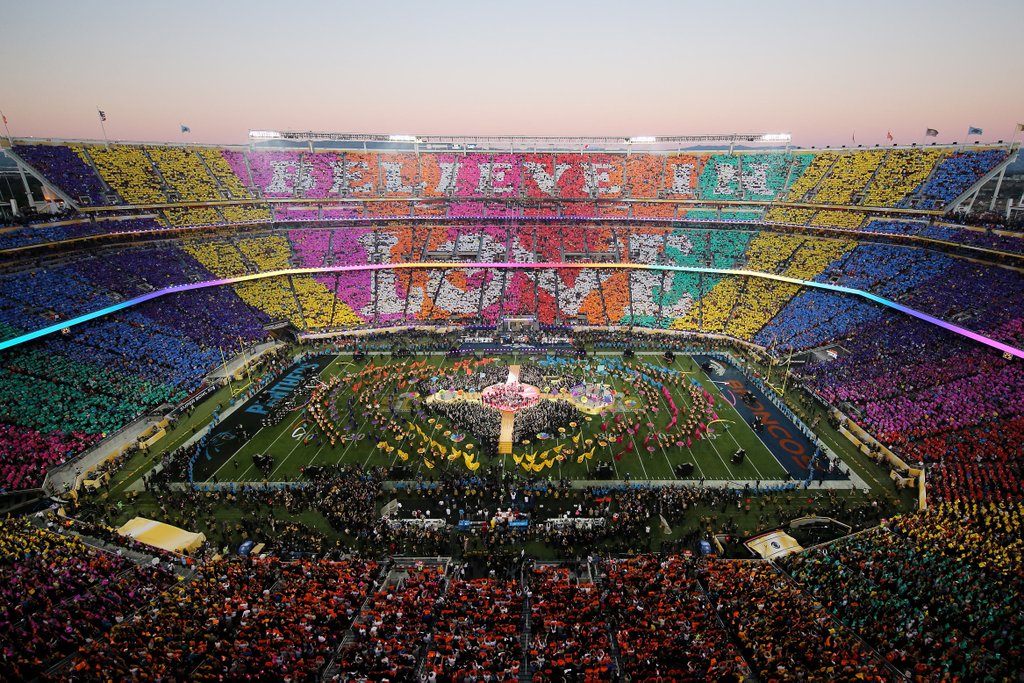 And wouldn’t you know it? There were people complaining about it on Twitter, making the case that the NFL was using the halftime show to promote homosexuality: 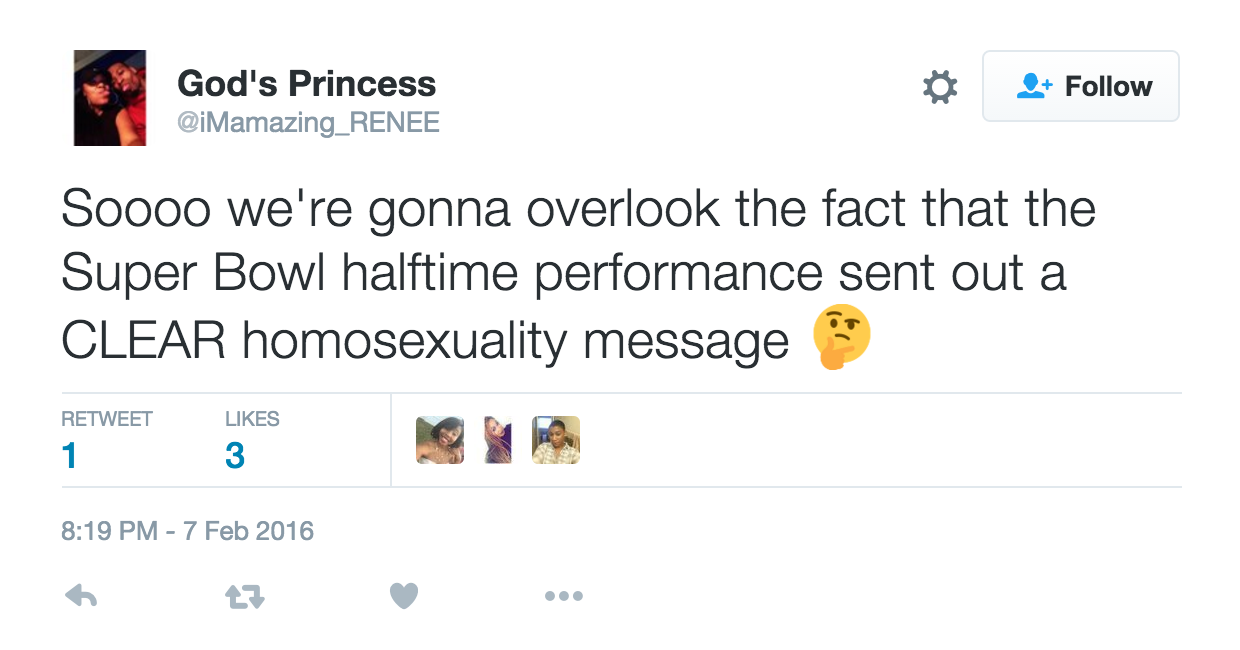 Those complaints come from the same people who are watching a game in which dozens of men jump on top of each other for hours before dancing and patting each other on the butt.

February 7, 2016
Super Bowl Scientology Ad Asks "Who Am I?" Here's the Answer the Church Isn't Telling You
Next Post

February 8, 2016 This Valentine's Day Ad Will Drive Christian Conservatives Crazy
Browse Our Archives
What Are Your Thoughts?leave a comment