Politicians Will Ignore Secular Americans Until We Give Them a Reason to Listen February 6, 2016 Hemant Mehta

Author Susan Jacoby has a wonderful op-ed in the New York Times wondering why politicians choose to ignore millions of Secular Americans while pandering to an ever-decreasing religious crowd: 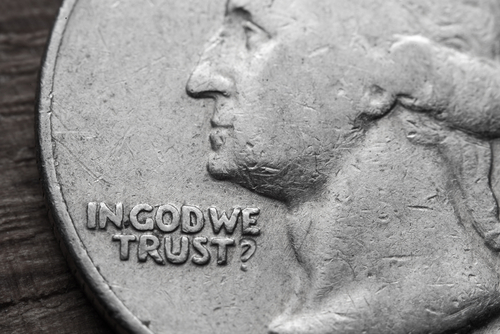 The question is not why nonreligious Americans vote for these candidates — there is no one on the ballot who full-throatedly endorses nonreligious humanism — but why candidates themselves ignore the growing group of secular voters.

It’s not like we’re asking for politicians to denounce God during their stump speeches. We just want them to explain how they’ll defer to experts when making decisions, defend separation of church and state, and remember that the Bible never trumps the Constitution when you’re working for the government.

A little pandering wouldn’t hurt, either.

Jacoby doesn’t let atheists off the hook, either, explaining how the onus is on us to make politicians pay attention:

Secularists must hold candidates to account when they insult secular values, whether that means challenging them in town hall meetings or withholding donations. Why, for example, would any secular Republican (yes, there are some) think of supporting the many Republican politicians who have denied the scientific validity of evolution? Politicians will continue to ignore secular Americans until they are convinced that there is a price to be paid for doing so.

That last line is key. The Democrats don’t pay much attention to us because they don’t have to; we’ll vote for them either way. The Republicans don’t pay attention because they earn votes by trashing us and making us out to be the enemy.

With tens of millions of people without any religious affiliation, it’s arguably the largest untapped demographic in politics. What’s amazing is how, even today, politicians think it’d be more harmful to acknowledge us and try to appease us than to simply ignore us.

February 6, 2016 As Long As We All Agree About That Aspect of God
Browse Our Archives
What Are Your Thoughts?leave a comment