The World of Science Could Do Without Major Cash Rewards February 4, 2016 Hemant Mehta

The World of Science Could Do Without Major Cash Rewards

Lawrence Krauss makes a strong case at the New Yorker‘s website for why huge cash prizes — like the $3 million Fundamental Physics Prize — aren’t really helping the scientific world, and how that money could be better spent: 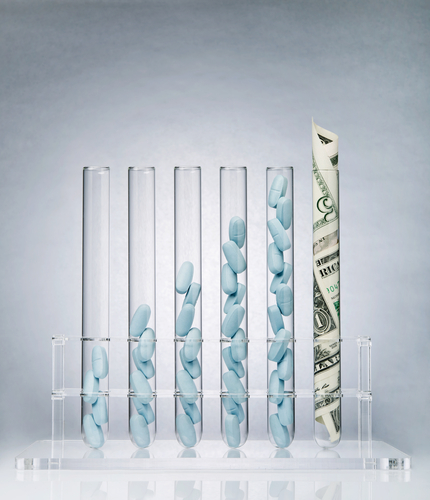 Implicit in the notion that prize money will motivate scientists is the idea that insufficient motivation is an obstacle to discovery: if only scientists wanted it more, they would join the field and make breakthroughs. But that’s not how science works…

But a larger problem is that these prizes are not an efficient use of funds. Instead of funding science prizes, these billionaires should try funding the science itself. Take particle physics — one of the main specialties in which Breakthrough Prizes have been awarded. In that field, government funding has been cut back significantly, and budgets have been flat or declining for years. The $27 million awarded by Yuri Milner, in 2012, would have funded perhaps two hundred and seventy new postdoctoral fellowships that year, or a smaller number of postdoctoral fellowships combined with endowed faculty positions. That could more than double the current number of young researchers in the field.

As Krauss points out, you could make the argument that the awards are less about the scientists and more about the benefactors. If the wealthy people funding the prizes really cared about science, they would plant more seed money in areas of research that struggle for cash.

The best scientists, after all, aren’t the ones chasing after a cash prize. They’re motivated by their questions and the possibility of discovering something that nobody knows. To achieve those goals, they need time and a stable work environment far more than excess disposable income.

February 4, 2016
Suicide Bomber Gets Sucked Out of a Plane Hole That He Created and Falls to Earth in a Blaze
Next Post