While the Phoenix City Council in Arizona is deciding whether or not members of The Satanic Temple can deliver an invocation prayer at a meeting on February 17, State Rep. Kelly Townsend isn’t taking any chances.

She’s organizing a prayer rally to counteract whatever damage the Satanists may cause: 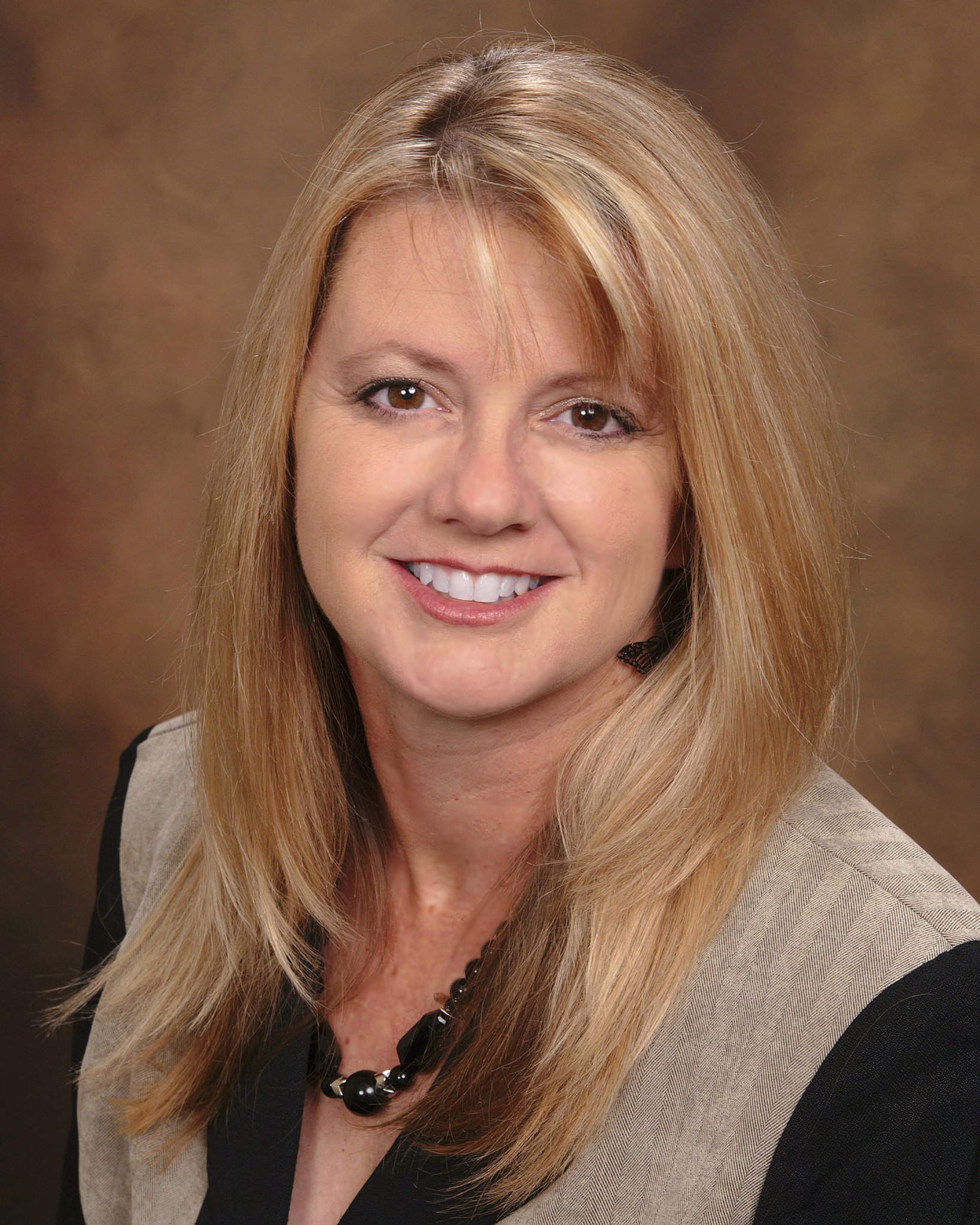 Phoenix Mayor Greg Stanton has approved a satanic group request should come and give Opening prayers at the City Council on February 17th of this year. Although they had a First Amendment right to practice their religion, we do not want to bow down as a government to such darkness. For all those who are concerned, come and join us as we pray for a prayer hedge of protection around the City of Phoenix while this is going on.

Forget Donald Trump and his wall on the border of Mexico. Townsend will create a “hedge of protection” around Phoenix! (And I bet she’ll try to get the Satanists to pay for it, too.)

I’m not sure what she needs protection from, given that the Satanic Temple’s “seven fundamental tenets” are about as loving and respectful of people as any religious document you’ll ever read.

But she’s an evangelical Christian. When it comes to groups that oppose her faith, she reacts first and thinks later. If Satan’s name is invoked, it must be a horrible, horrible thing.

Maybe if she actually listened to what they had to say, she’d realize she’s flipping out over nothing.

January 31, 2016
Only a God That Doesn't Work "Works in Mysterious Ways"
Next Post