On Thursday morning, at Marshall Middle School in Beaumont, Texas, nearly 200 people were affected by a carbon monoxide leak. They were taken to a hospital or treated on site. Scary stuff. A determination will be made today as to when school will be back in session. 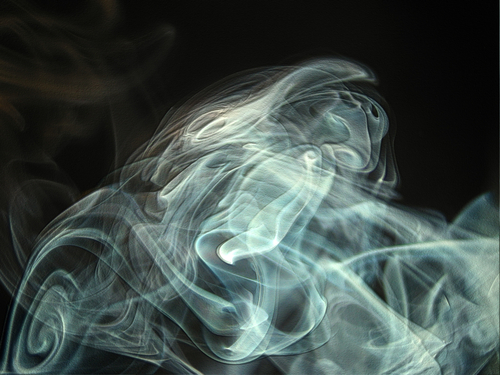 Brandon Basinger is the principal of the school, and he posted a public note on his personal Facebook page offering his thoughts on the matter. After pointing out how the adults on campus and emergency personnel were available, alert, and able to help, he went on to say this:

Everyone believes in something.. be it luck, coincidence, God, or some other higher power. So call it what you will. Me, I believe God was at work yesterday and sheltered all of us; making sure all of the right pieces were in place at just the right time.

Call it what you will.. luck, coincidence, some other higher power. I believe God played a role in having all of these people in just the right place, at just the right time.

He makes clear that he’s taking off his principal cap and just speaking as an individual, so I’m not suggesting he’s breaking the law or anything, but it is disturbing that anyone would have this sort of mindset.

If Basinger wants to thank God for everyone being in the right place at the right time, then when does God get the blame for almost poisoning 200 people with carbon monoxide? What part of God’s Messed Up Plan involves pre-teens passing out and heading to the hospital? This wasn’t God. It wasn’t luck or coincidence, either. It was trained professionals doing their jobs. The staff and emergency workers deserve plenty of credit for taking quick action and preventing further damage; Basinger shouldn’t minimize it by thanking God for doing the heavy lifting.

(Image via Shutterstock. Thanks to Amber for the link)