For prisoners who are granted parole or finish their sentences, it can be very tough to assimilate back into society. If they’re lucky, they’ll have the help of individuals or organizations that can serve as a sort of training area from the moment they leave prison, teaching them vital skills, helping them obtain necessary paperwork, offering useful social programs, and showing them how to get food and apply for housing.

Florida works with several groups that provide these services, but two of them — Prisoners of Christ and Lamb of God Ministries — are explicitly Christian organizations. They’re voluntary, but there’s a question of whether the state should be using taxpayer money to support any faith-based group that does this sort of work. 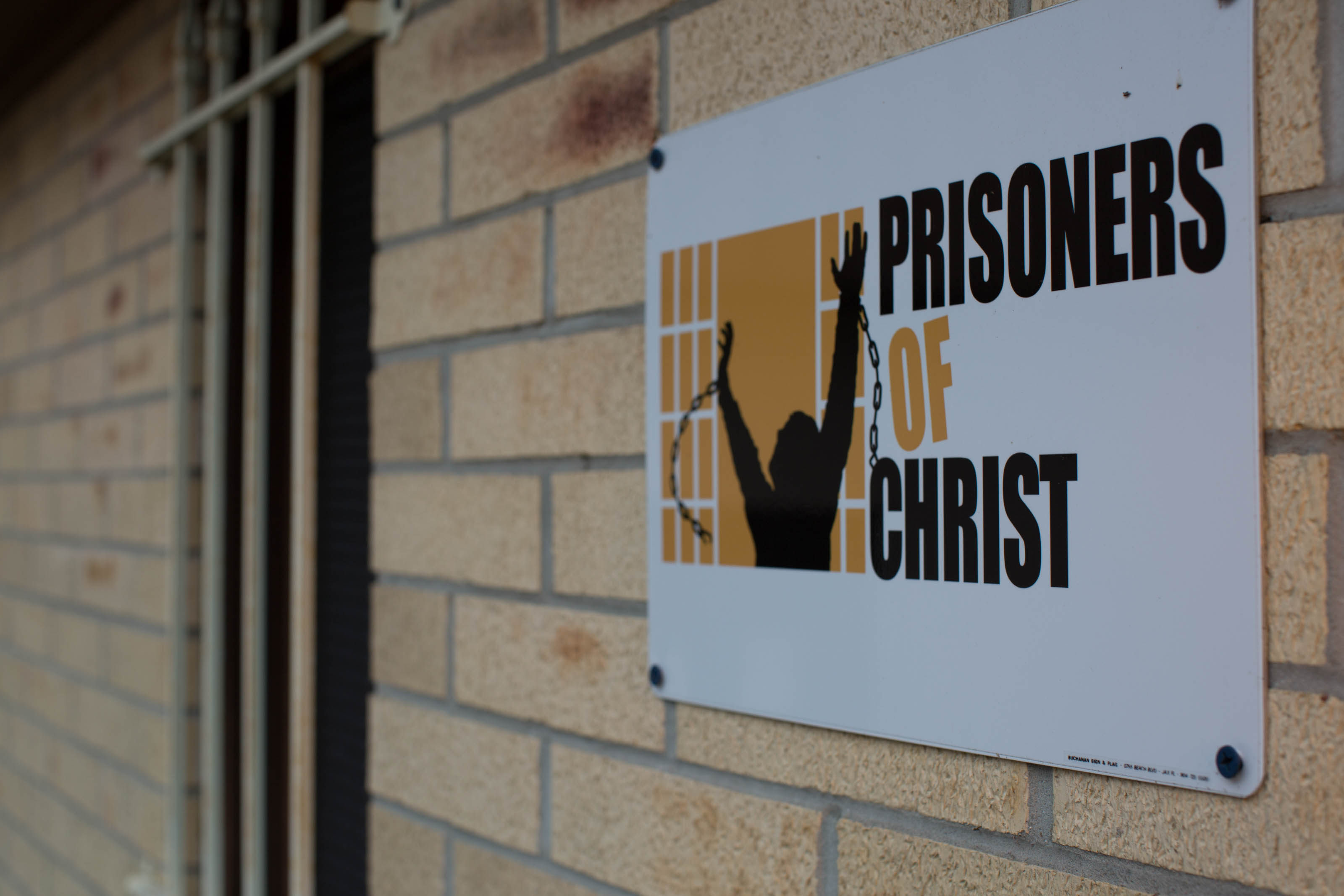 The Center For Inquiry asked a judge to put a stop to this last May:

CFI is arguing that Florida’s actions are in violation of the state’s Constitution, specifically Article I, Section 3, which provides for a separation of church and state even more explicitly than the First Amendment to the United States Constitution, stating specifically that no money can be taken from the public treasury and given “directly or indirectly in aid of any church, sect, or religious denomination or in aid of any sectarian institution.

“Lamb of God and Prisoners of Christ both openly describe themselves as Christian ministries, and engage in explicitly sectarian religious practices,” said Ronald A. Lindsay, President and CEO of the Center for Inquiry. “The people of Florida shouldn’t have their tax dollars used for religious purposes. Not only is that wrong in principle, but the Florida Constitution expressly prohibits the funding of religious institutions and activities. That money would be far better spent on secular, evidence-based rehabilitation programs. We trust that the court will see what a clear-cut case this is, and rule in our favor.”

Unfortunately, the court did not rule in their favor.

A judge this week said that it was perfectly fine for the state to offer funding to those Christian ministries.

Without going into all the legal detail, the decision boiled down to the idea that the taxpayer money wasn’t being used to promote Christianity. That may have been incidental, but the true purpose was helping these former prisoners in a secular way:

The purpose of the Program is reducing the cycle of drug abuse and recidivism. While the Program accommodates offenders’ religious beliefs in accomplishing that goal, it does not make a particular religious faith (or lack thereof) part of the Program.

So because the programs are optional, because they’re open to non-Christians as well as Christians, and because no former inmate was complaining that they were required to accept Christianity as part of the program, the judge didn’t see any problem with the status quo.

The Becket Fund for Religious Liberty, which represented the state, was thrilled with the ruling:

“The Court was right to reject a discriminatory attempt to punish successful prisoner ministries simply because they were run by religiously-inspired people. Former prisoners need help, and it’s wrong to stop people who are helping just because naysayers on the sidelines don’t like religion,” said [Senior Legal Counsel Lori] Windham. “It’s a pity that the ministries and the men they serve had to wait on pins and needles for a nearly decade because an activist group — who had no interest in helping prisoners or providing alternatives — had nothing better to do than try to bully a successful program out of existence.”

How’s that for spin? They act like CFI wants prisoners to suffer when the truth is they just want the state to follow the law. You don’t have to offer up your own atheistic prisoner support group to point out that a religious ministry shouldn’t be getting a government handout. There are perfectly fine alternatives that don’t bring religion into the picture at all. The state should limit its support to just those programs.

For those reasons, CFI plans to appeal the decision. The group’s CEO Ron Lindsay told me in an email:

A key flaw in the court’s reasoning is that because participation in these indisputably faith-based programs is voluntary, the state isn’t aiding religious activities. That’s like saying a state could fund a church and minister and defend that practice by saying no one is forced to go to church.​

It’s scary to think about the possible implications if this decision stands. If a Christian ministry can get government funding because its focus isn’t to proselytize, that’s a huge loophole waiting to be exploited.

(via Religion Clause. Image via the Becket Fund)

January 24, 2016
Mayor Who Took Oath on Constitution Instead of Bible Says He "Would Not Be Elected" Today
Next Post