This Sunday, E! will premiere a new show about a “psychic” who helps Hollywood stars get in touch with their dead relatives. (Because why lie to gullible strangers when you can lie to gullible celebrities?)

But to make the charade work, you need someone young, attractive, and fully convinced of his own “gift.”

That someone is 20-year-old Tyler Henry, who’s already getting the Dr. Phil treatment: 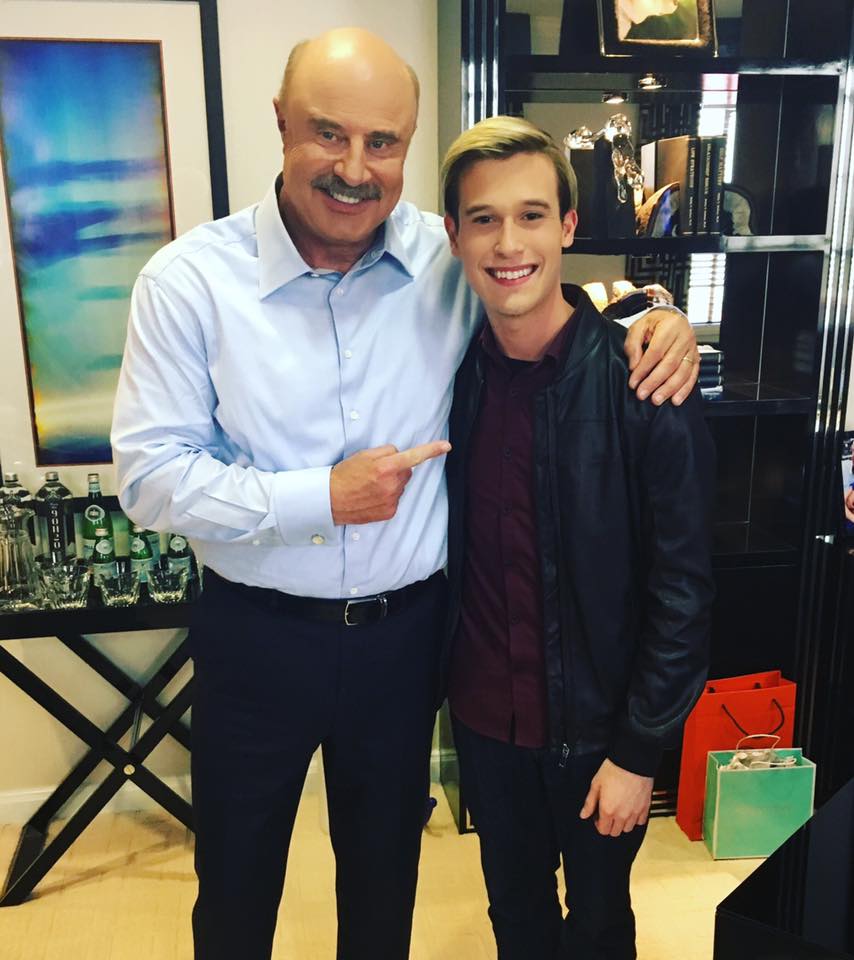 Susan Gerbic, at Skeptical Inquirer, is especially frustrated that Henry plans to specialize (my word, not his) in suicides:

Henry tells the interviewer his goal for the future. It is to work with parents who have lost their children to suicide. I can feel my blood pressure increasing and the hackles on the back of my neck starting to rise. He isn’t just a grief vampire; he is aspiring to be one of the most despicable types of grief vampires, tying for first place with those who work as psychic detectives. These are the people who prey on families when they are the most desperate and vulnerable. I’m appalled that he thinks this is something to aspire to. Something to be proud of!

What Henry’s doing isn’t entertainment. It’s deception; good luck finding a disclaimer that this is all fake on his website. Like other mediums, he’ll gladly use a family’s grief to make money for himself. (Hey, look, you can book a personal reading already.)

He may be convinced he has special powers, but there’s obviously no evidence of that. And I promise you he won’t bother putting himself through any scientific trials to prove his supposed skills. Tyler Henry is just the latest telegenic star on a network dedicated to celebrating vapid people — and the celebrities he interacts with are the biggest victims, even if, just for a few minutes, they’re given false hope that their loved ones are sending them messages from the grave.