A Memphis pastor was sentenced to seven years in prison after pleading guilty on a charge of receiving child pornography.

Demarcus Smith, 32, was a pastor at Oak Hill Missionary Baptist Church in South Memphis at the time the inappropriate correspondence with a minor occurred. Between August 2014 and April 2015, Smith exchanged sexually explicit messages with a teenage boy through Facebook, requesting the boy send pornographic images of himself. 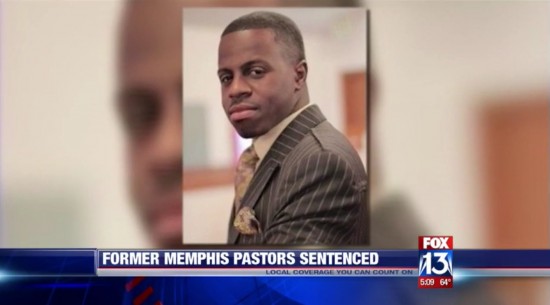 When the allegations surfaced last April, the deacon of Oak Hill immediately let Smith go from the church.

By comparison, he was let off easy with just seven years.

So I guess God’s looking out for him… if not the child.

January 17, 2016
Franklin Graham: Atheist Lawsuit Against "In God We Trust" on Money Spells Doom for the Nation
Next Post