A Documentary About the Psychology of Religious Belief January 16, 2016 Hemant Mehta

A Documentary About the Psychology of Religious Belief

Filmmaker Ben Fama, Jr. just began a Kickstarter to fund his documentary about the psychology of religious belief: 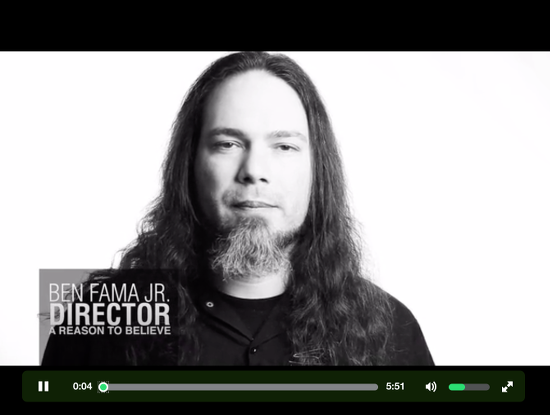 When I began to question beliefs and why we believe, I was often amazed by how many people would cling to their beliefs, no matter how many facts you would present to them.

I started to wonder why I used to believe the things I did. Was I stupid? Was I crazy? Or was there a more logical explanation of why I believed? I really wanted to understand how we come to our belief systems. My love of psychology had me questioning the process of belief, how we form beliefs, and why it’s so hard for us to change our minds about them. I wanted to know: Why do we believe?

While the filming is already complete, they’re raising funds for post-production work. So check out the trailer. If it sounds like a movie you’d want to watch, feel free to chip in.

January 15, 2016
Why is Rick Santorum Still in the Presidential Race?
Next Post