How warped is the religious mindset in Pakistan?

A 15-year-old boy allegedly chopped off his own hand to show how devout he is after people wrongly suspected him of committing blasphemy. 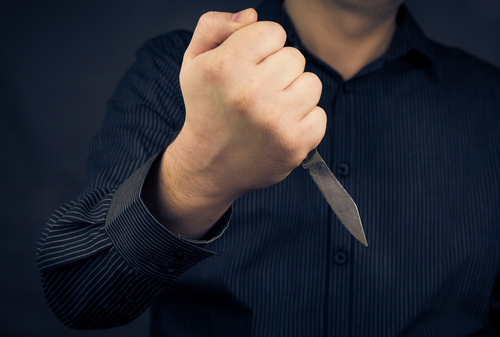 According to local news sources:

Local police chief Nausher Ahmed described how an imam told a gathering at a village mosque that those who love the Prophet Mohammad always say their prayers, then asked who among the crowd had stopped praying.

Mohammad Anwar, 15, raised his hand by mistake after apparently mishearing the question.

The crowd swiftly accused him of blasphemy so he went to his house and cut off the hand he had raised, put it on a plate, and presented it to the cleric, the police chief said.

Who do you even blame here? The imam for asking a question designed to stir up the crowd? The boy for misunderstanding it? The Muslims in the mosque for going after him at the first sign of possible heresy?

The entire culture deserves to be condemned. Because after the boy gave his offering to the cleric, this was the reaction back home:

[Police chief Nausher] Ahmed said that he has seen a video in which the boy is greeted by villagers in the street as his parents proclaim their pride.

The boy did nothing wrong at first, and it’s incredibly disturbing that he felt disfiguring himself was the proper way to make amends with his community for a mistake they made.

But it’s so much worse that everyone applauded his actions. It’s the sort of response that will only encourage more of this ridiculous behavior in the future.

And it’s the kind of culture in which people who don’t pray — hello, atheists — need to constantly fear for their lives.