A 21-year-old woman from Northern Ireland, whose name is being withheld for legal reasons, has been charged with procuring and using the abortion drugs Mifepristone and Misoprostol — and could face life in prison for doing so. 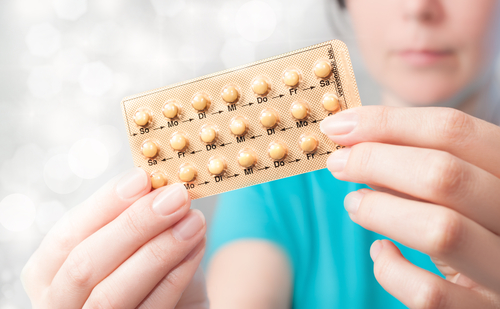 She is accused of violating the Offences Against the Person Act 1861 by attempting an abortion with “poison” and procuring those “poisons.” An Amnesty International press release on the case illustrates how absurd the charges are:

The woman faces two charges: the first involves unlawfully taking poisonous substances, namely the drugs Mifepristone and Misoprostol, to terminate the pregnancy. The second charge is supplying or procuring a poison, knowing that it was to be used to induce a miscarriage.

The medicated abortion pills are internationally regarded as a safe and recommended option for terminating a pregnancy in the first trimester. The criminalisation of abortion means that women and girls take these pills without effective medical supervision and therefore potentially resulting in serious health complications.

“By denying access to healthcare services, Northern Ireland is violating women and girls’ human rights, as has now been established in Belfast’s High Court.

“Instead of sanctioning women and girls for seeking the healthcare they need, the Northern Ireland Executive must urgently reform its cruel and outdated abortion laws to bring them into line with at least the minimum international human rights standards.”

As we see all too often, though, “pro-life” laws tend to have very little regard for the well-being of the pregnant person. In this case, they could rob a young woman of a lifetime of freedom — or at least some chunk of it. All for the crime of making her own reproductive choices.

(Image via Shutterstock. Thanks to Ashling for the link)

January 14, 2016
Poll Finds That 0.0% of Young Icelanders Believe God Created the Universe Out of Nothing
Next Post

January 14, 2016 GOP Lawmaker: Obama Can't Cite Bible Since Conservatives "Own the Entire Tradition" of Christianity
Browse Our Archives
What Are Your Thoughts?leave a comment