Virginia lawmaker Mark Cole understands the pressing issues affecting his constituents: issues like which bathrooms trans kids can use.

And he understands how to solve these issues: ensure that kids’ “anatomical sex” matches the gender designation of the bathroom they use. 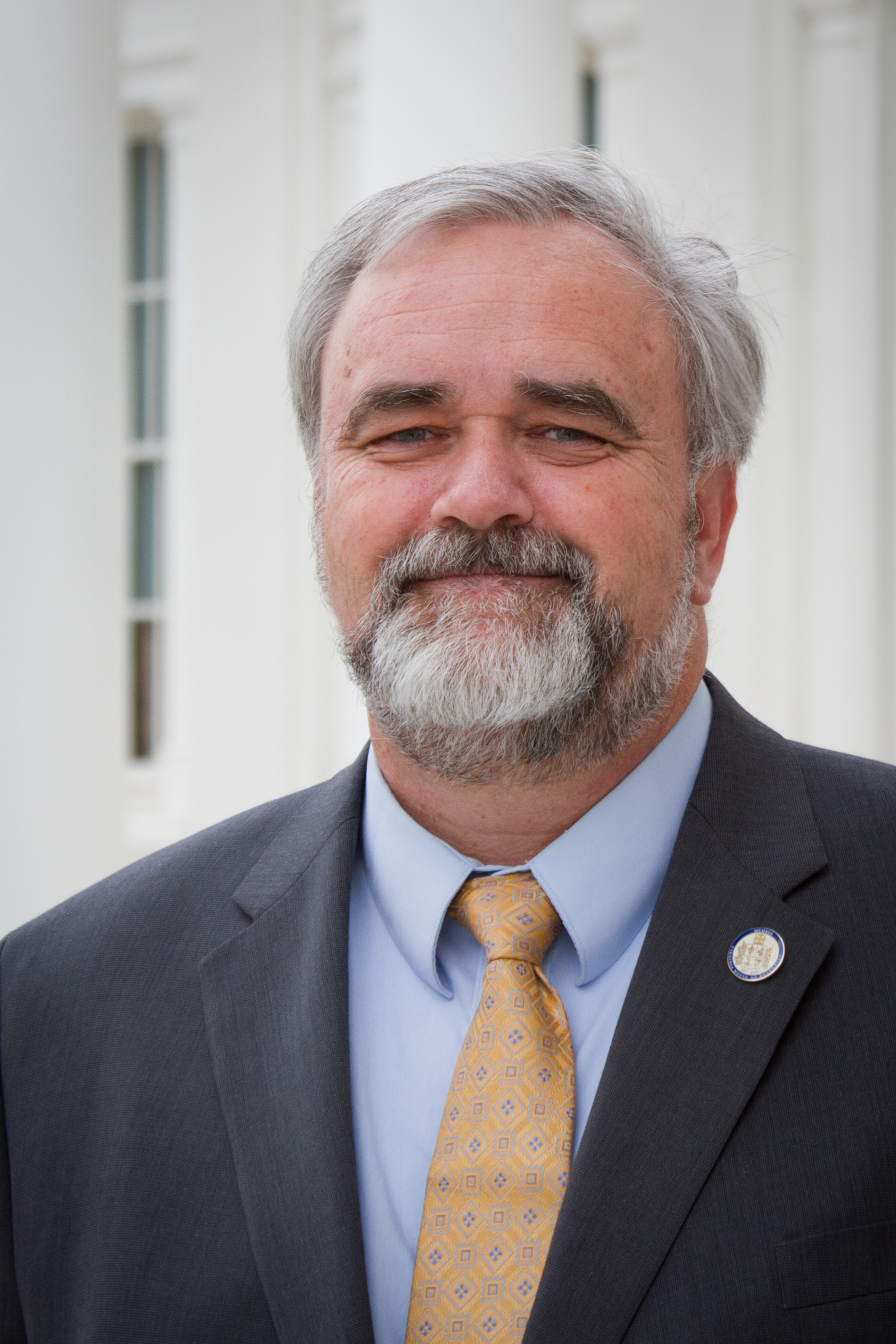 A. For purposes of this section, “anatomical sex” means the physical condition of being male or female, which is determined by a person’s anatomy.

B. Local school boards shall develop and implement policies that require every school restroom, locker room, or shower room that is designated for use by a specific gender to solely be used by individuals whose anatomical sex matches such gender designation. Such policies may also provide that a student may, upon request, be granted access, to the extent reasonable, to a single stall restroom or shower, a unisex bathroom, or controlled individual use of a restroom, locker room, or shower.

So Cole wants schools to make sure that the kid using the toilet is the right gender to enter the bathroom… based on his or her genitals.

To put that another way, Cole’s efforts to “protect” kids from the menace of transgender children peeing in the same room is to put in place rules that can only realistically be enforced if an adult examines a child’s genitalia to confirm his or her anatomical sex.

I gesss he must thinks that when it comes to the horrors of a trans person using the bathroom, that’s a reasonable trade-off.

Mark Cole, the Republican lawmaker behind the bill, is no stranger to idiotic Christian extremism. In February 2010 Cole sponsored a bill in the House of Delegates which would have banned the implantation of microchips into humans by their employers. At the time Cole was ridiculed by many after justifying the legislation by referencing the Bible:

“My understanding — I’m not a theologian — but there’s a prophecy in the Bible that says you’ll have to receive a mark, or you can neither buy nor sell things in end times, some people think these computer chips might be that mark.”

At the time, Democratic lawmaker Robert H. Brink said this about what his constituents wanted back when he was campaigning:

I didn’t hear anything about the danger of asteroids striking the Earth, about the threat posed by giant alligators in our cities’ sewer systems or about the menace of forced implantation of microchips in human beings.

Something tells me “the genitals of the person in the stall across from me” probably doesn’t top schoolkids’ list of worries, either. As a matter of fact, asteroids are probably higher on that list for most kids.

And now, thanks to Cole, creepy lawmakers intent on policing kids’ privates may just make the cut…

January 13, 2016
Atheist Delivers Invocation at Oak Ridge (TN) City Council, Only to Be Cut Off by Mayor
Next Post

January 13, 2016 The Church of England Just Hit a Milestone in Terms of Low Attendance
Browse Our Archives
What Are Your Thoughts?leave a comment