God is being petitioned to bring David Bowie back to life, because, frankly, us Earthlings are not taking “dead” for an answer.

The Change.org petition titled “Say no to David Bowie dead” (to the point, I like it) began in Rome by Andrea Natella two days ago and quickly picked up steam on Twitter.

Makes sense, I suppose. After all, Jesus got crucified only because he didn’t reach the threshold on his own petition in time. That only happened three days later. 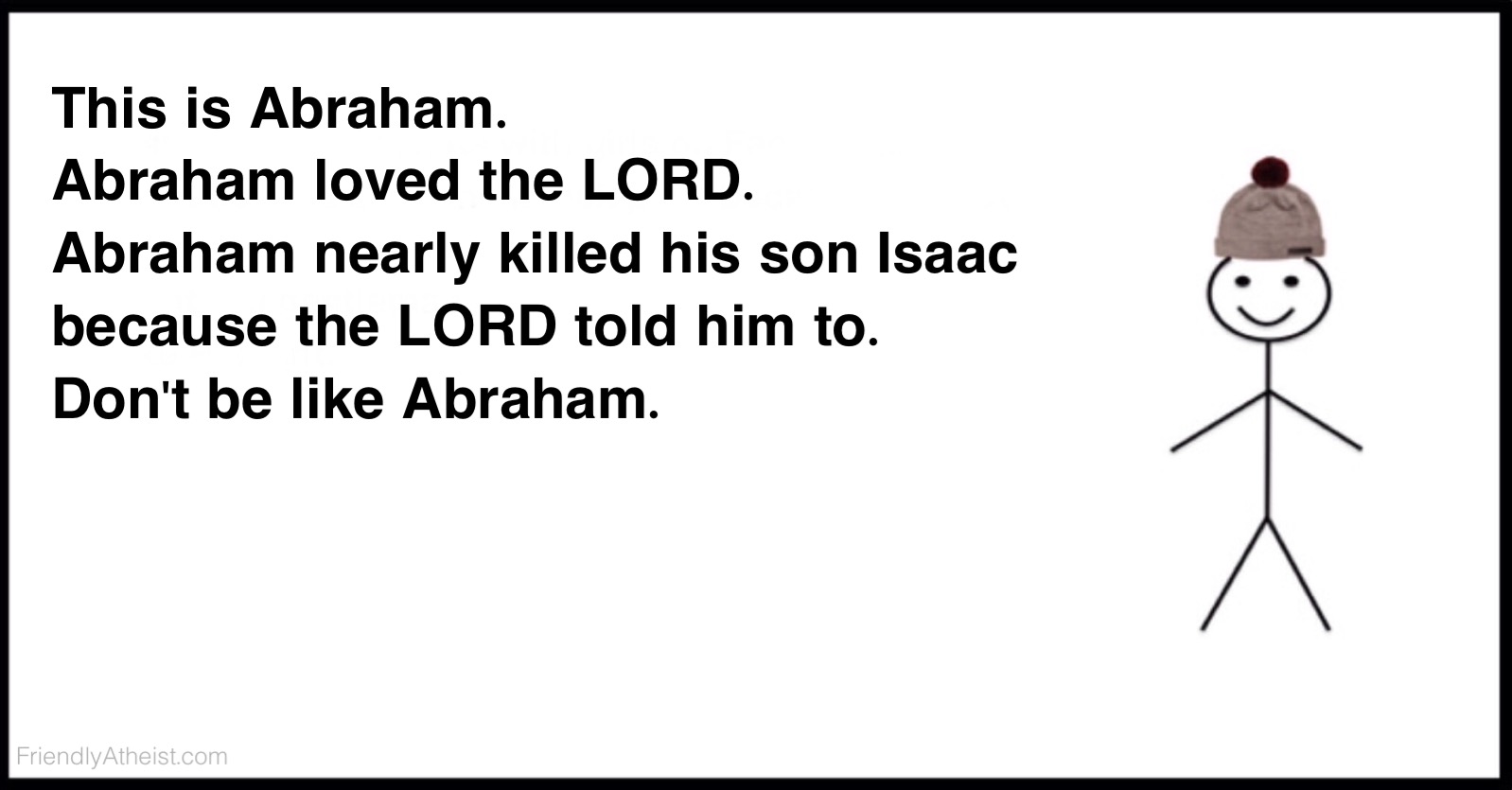 If you, too, are disgruntled over his death, please help Andrea get the signatures needed.

Now, if only we knew which of the hundreds of thousands of gods we’re supposed to forward it to…

January 13, 2016
Another Compilation of Penn Jillette's Best Arguments and Comebacks
Next Post