After Her Evangelical Church Shamed Her for Getting Divorced, She Became an Atheist January 13, 2016 Hemant Mehta

After Her Evangelical Church Shamed Her for Getting Divorced, She Became an Atheist

Kristy Loye is a former “devout, Bible-believing fundamental evangelical Christian” who eventually became an atheist. What pushed her over the edge was the church’s treatment of women. Specifically, how they treated her and a friend of hers when they were going through divorces. 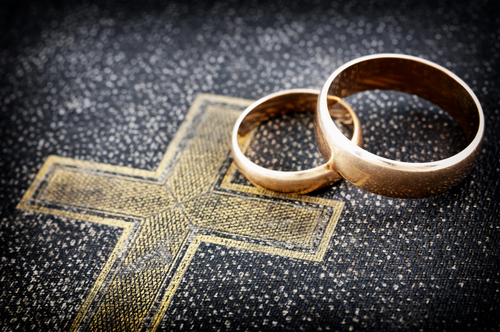 She writes at the Houston Press:

Her story mirrored my own almost identically: after turmoil, verbal abuse and unmistakable signs of infidelity in her marriage — the church’s response to her divorce request was non-negotiable: God hates divorce and we will not support you.

It’s a damaging philosophy. Marriage is sold to female parishioners as the highest pinnacle of sacrifice and worship for a woman. There are few roles outside of marriage, find yourself outside of wedded bliss and be cast into a divorce recovery group or worse, no place at all. My own church placed me with the widows at 26 years old.

Divorce is, in a way, like an abortion. It’s a way to circumvent God’s Will, and therefore, it’s bad. For all the talk about how welcoming these churches are, and how much God loves “broken” people, that’s rarely how it plays out.

The evangelical church loves a specific cookie-cutter sort of marriage, where men marry women, women are subservient to men in the home, and children are a requirement. Nothing else will do. And if your life doesn’t fit into that mold, even for reasons beyond your control, good luck to you.

January 13, 2016 Upgrading the Meme About the Pastor Who Quit Attending Sports Events
Browse Our Archives
What Are Your Thoughts?leave a comment