Muslim Man Shoots Cop in Philly, As “Police Bend Laws That Are Contrary to the Qur’an” January 9, 2016 Terry Firma

Muslim Man Shoots Cop in Philly, As “Police Bend Laws That Are Contrary to the Qur’an”

A Philadelphia man was feeling very little brotherly love Thursday night when he attempted to assassinate a police officer with a gun.

Authorities say a Philadelphia police officer is recovering after he was shot several times during an ambush late Thursday night in West Philadelphia.

The suspect is Edward Archer, a 30-year-old Muslim man from Yeadon, a borough bordering Philly. 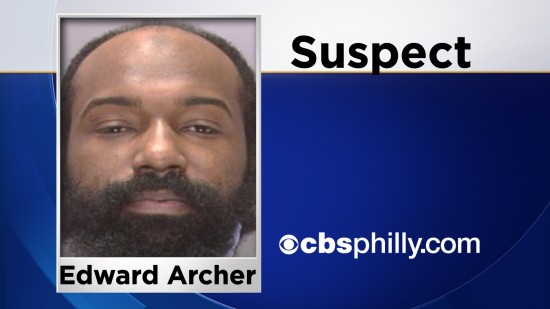 Philadelphia police commissioner Richard Ross says the officer, identified as 33-year-old Jesse Hartnett, was sitting in his patrol car around 11:30 p.m. at 60th and Spruce Streets when a gunman fired nearly a dozen shots through the driver’s side of the car. …

Commissioner Ross says the suspect has given a full confession, saying he did it in the name of Islam. “According to him, police bend laws that are contrary to the teachings of the Qur’an.”

“…amazing [Hartnett] is alive. We’re thankful to God he’s here today because it easily could’ve been a police funeral.”

Thankful to God for saving a man’s life… despite the fact that the Almighty also inspired and/or allowed the execution attempt in the first place.

January 9, 2016
Sen. Bernie Sanders: Merging Church and State "Is Not What Our Founding Fathers Wanted"
Next Post