Late last month, Archbishop Braulio Rodriguez Plaza of Toledo decided to address the topic of domestic violence in a sermon. Which sounds like a great idea, not least of all since it’s been reported that at least 50 Spanish women died as a result of domestic violence last year. 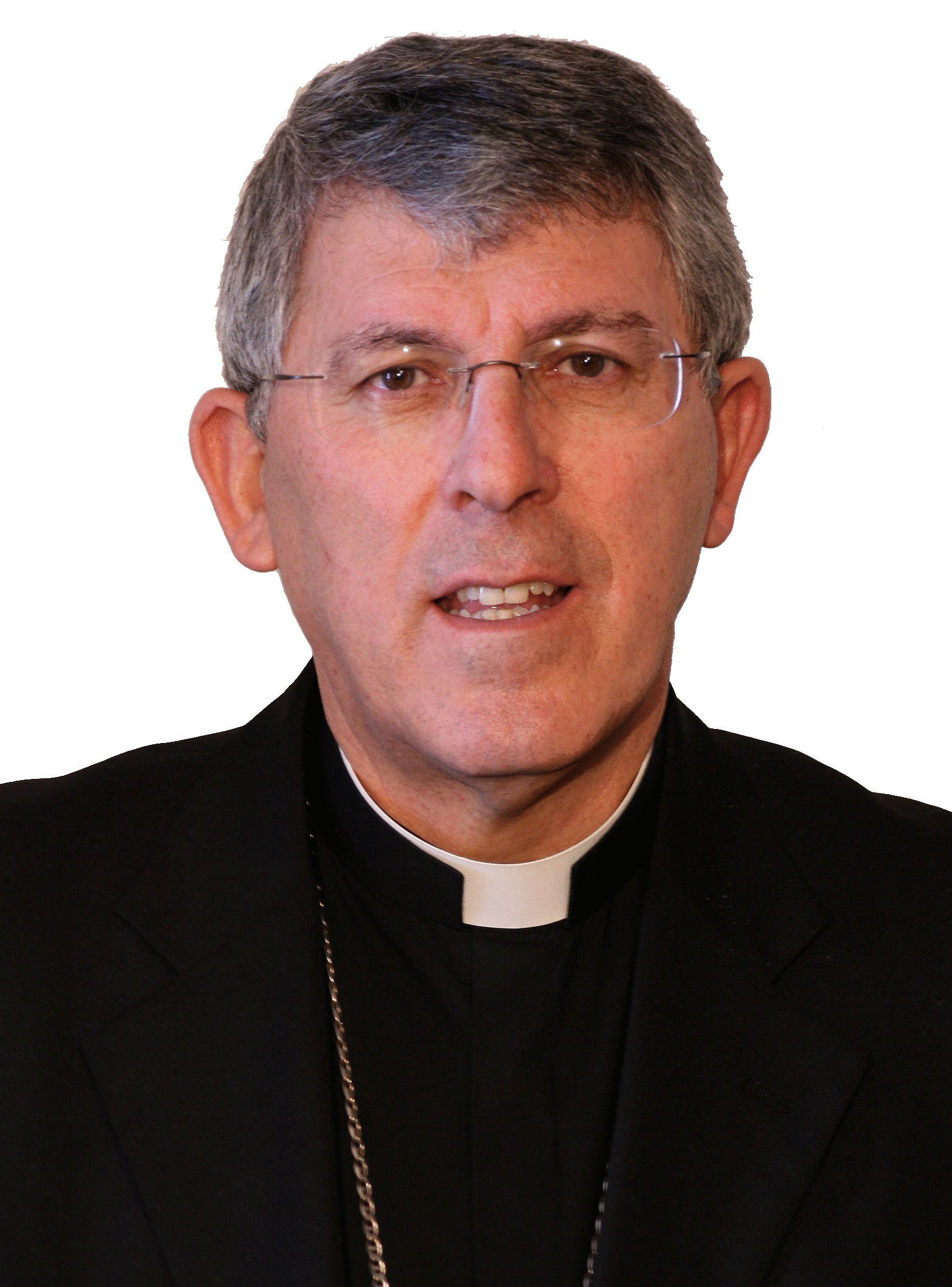 The great idea remained just that, though, since the sermon itself was a disaster. As far as Rodriguez Plaza was concerned, the issue largely came down to two things:

(1) There aren’t enough “true” marriages out there.

(2) There’s too much independence among women.

“Often, the macho reaction comes about because [the woman] asked for a separation,” Rodriguez Plaza said in his sermon, according to The Local.

He added that the majority of domestic abuse deaths occur when a man “does not accept” his partner or “rejects them for not accepting their demands.”

The order here is highly suspect — being beaten by a spouse is pretty good incentive to get away from them, rather than the other way around. But even if Rodriguez Plaza got that correct, the assignment of blame is entirely off. It may, by his way of thinking, happen that a man beats his wife when she asks for a divorce, but the beating isn’t because she asked for a divorce.

On the contrary, a descent into violence in response to relationship problems would seem to demonstrate exactly why someone would want to get far, far away from a spouse in the first place.

But it wasn’t just that women seek divorces that, in the archbishop’s view, can lead men to abuse or kill their wives.

Bizarrely, part of the problem as he sees it is that a bad marriage is just too easy to dissolve these days.

“The serious problem lies in that these couples have not had a true marriage,” he said, according to Periodico CLM.

ABC Noticias reports that the archbishop also criticized politicians who “have fought so hard to implement the so-called ‘quickie divorce.'”

I’m not sure how he thinks it’s going to improve matters to trap people in marriages they don’t want to be in, much less how it’s going to help women in abusive situations to lengthen the divorce process.

But one thing is clear. The only way Rodriguez Plaza’s views on domestic violence are likely to help matters is by serving as a model — a model of ideas you should avoid.

January 8, 2016
Franklin Graham: Jesus is the "Only Cure" for Gun Violence
Next Post