Another Christian YouTuber Says God Forgave Him for His Online Affair

Last summer was the season of Christian marital hypocrisy.

After Josh Duggar was caught up in scandal after scandal, YouTuber Sam Rader, who made videos featuring his wife and kids and frequently referred to his strong faith, was also caught with a profile on Ashley Madison. He later made a video in which he rationalized what he did and said God forgave him. Which was mighty convenient, don’t you think?

Now something similar is happening with Christian vlogger Austin Null. 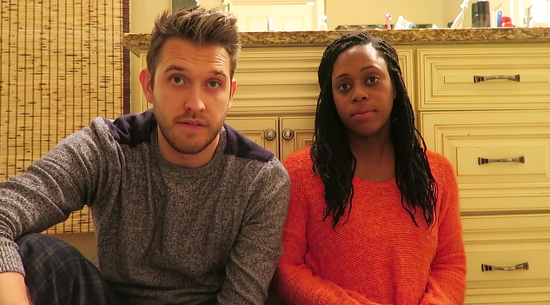 A YouTuber with more than 350,000 subscribers, Null makes videos with his wife and kids in which he also speaks about his faith. When Rader was going through his troubles, Null was among those piling on: 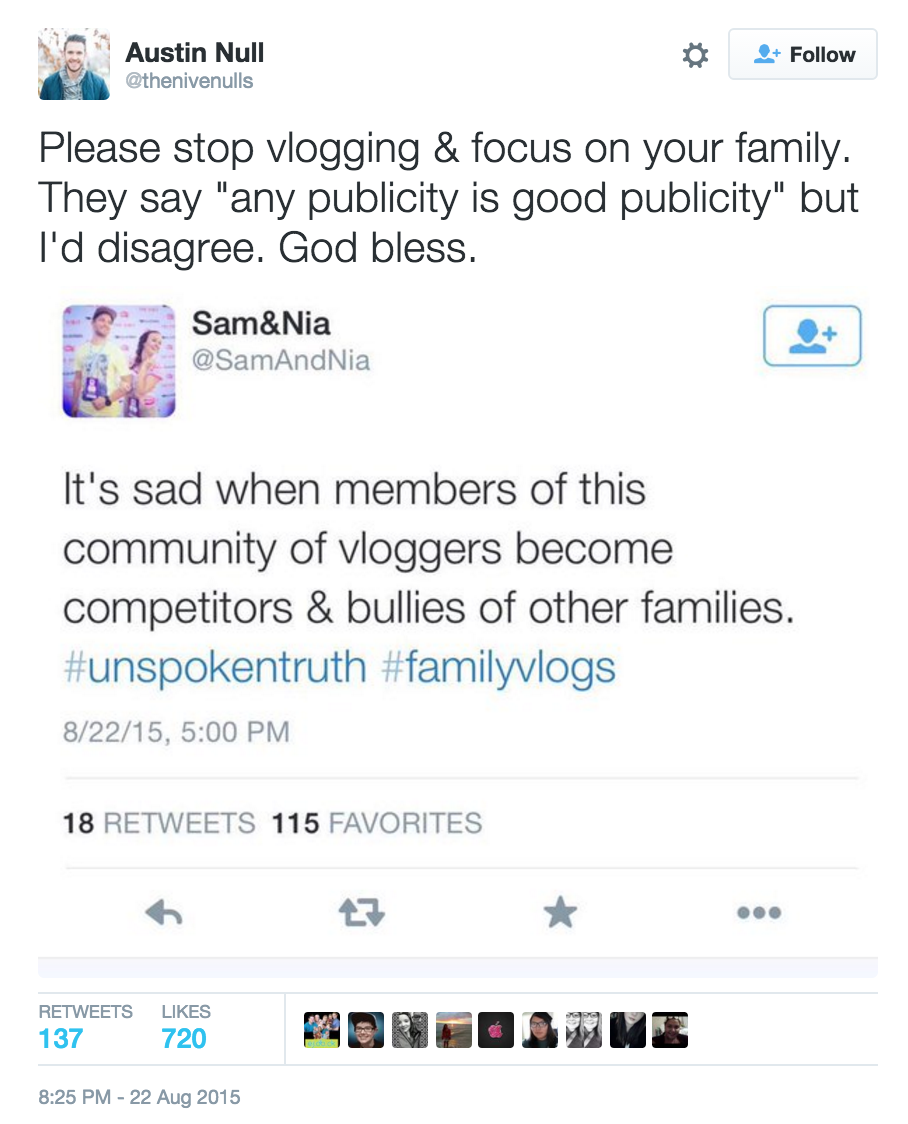 That’s why the schadenfreude is setting in for many now that Null, too, has admitted to an extramarital online-only affair. Prompted by NSFW images of himself that made their way online, Null said in a video that he was basically sexting with someone else.

The couple seems to have worked through it, so that should be the end of the issue for the rest of us. Their private lives are none of our business. The only reason I feel okay even posting about this is because they wanted to make it public. What’s annoying as a viewer is to watch Null explains how God forgave him for everything, as if his faith suddenly wipes out everything he did.

At least, as far as I can tell, Null hasn’t spent any time arguing against marriage equality or suggesting that he’s a better person than others because of his faith. So he has that going for him. You can’t play the hypocrisy card here like you could with Josh Duggar. But when you market yourself as part of a wholesome Christian couple, as if that’s some badge of honor — when the truth is you’re no different from most other couples — you certainly don’t deserve any brownie points for your beliefs.

January 5, 2016
Charlie Hebdo Documentary Will Come to Netflix on Thursday
Next Post