This is Why She Left the Jehovah’s Witnesses January 2, 2016 Hemant Mehta

This is Why She Left the Jehovah’s Witnesses

A young woman named Sydney made this lovely, deeply personal video about why she no longer wants to belong to the Jehovah’s Witnesses. 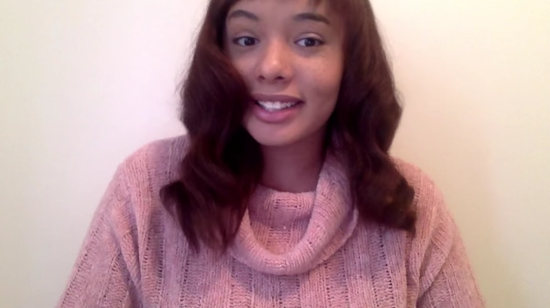 Sydney told me via email that the feedback to the video has been “mostly positive” and that she’s heard from several other ex-Jehovah’s Witnesses who appreciated what she said.

Her family, unfortunately, has not been in contact with her. She said they couldn’t handle the “disgrace” of having a gay atheist for a daughter.

That makes what she did all the more courageous. For those who have the ability to be public about their non-belief, these kinds of videos make such a big difference in terms of helping others leave the faith as well. Kudos to Sydney for being so open about leaving the JWs and telling everyone why she did it.

January 2, 2016 Former Pastor Ryan Bell Reflects on Life Without God, a Year After Coming Out
Browse Our Archives
What Are Your Thoughts?leave a comment