Michael Nugent, chairperson of Atheist Ireland, has a short list of big challenges he’d like to see atheists tackle in the coming year. 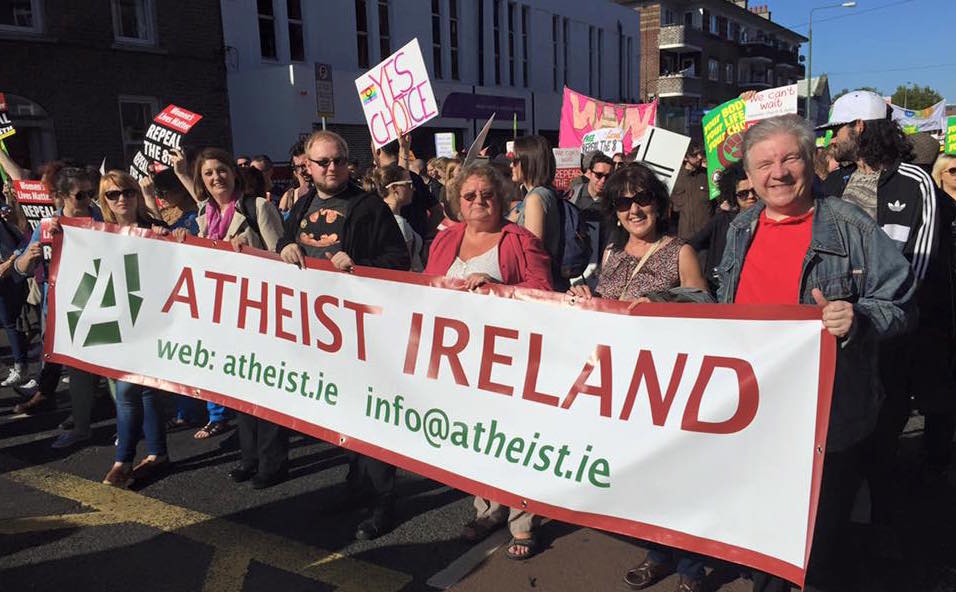 It’s hard to argue with any of those.

In particular, after listening to several liberal Muslims and ex-Muslims, I’ve come around to not using the I-word myself. “Anti-Muslim bigotry” is a good substitute for what I want to prevent and it doesn’t simultaneously condemn valid criticisms of Islam.

For those of us in the U.S., I would add to #5 the importance of getting involved in the political process. If you’re an atheist, there’s so much at stake in the upcoming elections — Supreme Court appointments, church/state separation issues, continuing the progress so many activists have achieved over the past eight years — and those are just as important at the state and local levels as it is at the federal level.

Sincere Kirabo, writing at Patheos, has a very different sort of list on his site. He suggests that, as critical thinkers, we ought to keep our eye on social problems that are perpetuated by a lack of proper thinking:

Humans tend to be unconsciously tribalistic and self-interested. Atheists are no different. The key to bypassing this aspect of our nature is self-awareness. Appreciate the fact that your views are compromised and our environment nurtures an imbalanced social hierarchy.

For those that want to do and be more, acknowledging these things leads to a heightened level of curiosity and concern for the struggle of others. And from there we must grow and develop this consideration for others. Compassion must be built up like a muscle or we risk its significance being blunted by apathy and prejudicial, tribal preferences.

Arguing against religion and for church/state separation is important, but there’s a bigger world beyond that in need of logical, level-headed thinking, too. If we can’t apply the same sort of reason we use on religion to other aspects of life, we’re limiting ourselves and letting irrationality thrive.

More than anything, keep speaking out. Keep voicing your opinions. And keep challenging those who mischaracterize our actions and beliefs.

January 2, 2016
To No One's Surprise, Donald Trump is Now Being Used in a Terrorist Recruitment Video
Next Post