The Islamic State wants to make sure its members are treating enslaved women right. Which is to say: They can be raped, but it has to be done in accordance with Sharia Law.

According to reporters at Reuters, theologians working with the terrorist organization issued a list of “rules” for how this can be done after they saw violations taking place. And if you reread that sentence, you’ll realize how messed up our world is. Their interpretation of the Qur’an permits rape, but only if done correctly. 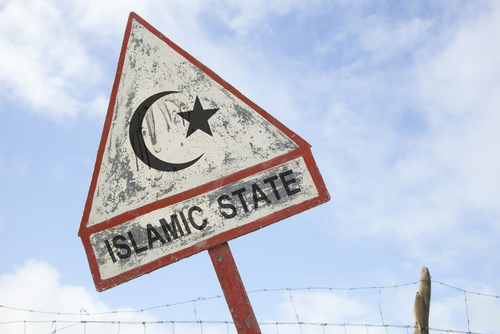 The document has not been independently verified, but this is how U.S. officials translated it:

If two or more individuals are involved in purchasing a female captive, none of them are permitted to have intercourse with her because she is part of a joint ownership.

None of this is to say that most Muslims would agree with any of this. But, if true, this document just shows you how religious texts can be twisted to justify all sorts of horrors. All the more reason to treat them no differently than you would any other piece of writing.