BuzzFeed’s “I’m An Atheist, But I’m Not…” Statements Should Be Obvious to Most Viewers December 30, 2015 Hemant Mehta

BuzzFeed’s “I’m An Atheist, But I’m Not…” Statements Should Be Obvious to Most Viewers

A BuzzFeed video called “I’m An Atheist, But I’m Not…” is already generating tons of views (and comments). It features several atheists responding to the most frequent stereotypes leveled against us: 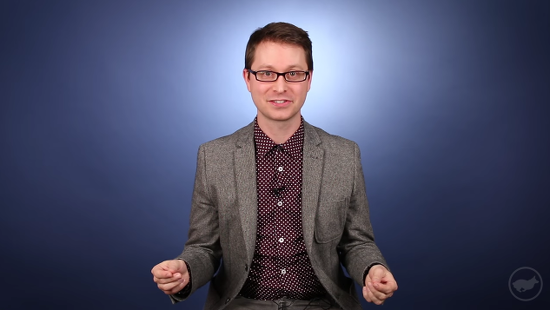 Setting aside the irony of the person claiming the moral high ground and saying she respects others not long after being outed as a serial plagiarist, the video at least has the right idea. These are baseless accusations that atheists face on a regular basis — and not just from random people, but from well-known Christian leaders and politicians.

Unlike BuzzFeed’s similar video for Christians, the atheists in the video represent most of the atheists I know — including ones who get the lion’s share of attention. Yes, we support freedom of religion; no, we don’t “worship” science; yes, it can be tough to tell people that we’re atheists.

The one statement that really made no sense to me was by the guy saying “I’m an atheist and that means I don’t understand why anyone would fight over religion.”

Really?! I think most of us understand it pretty damn well, thank you very much. When people have opposing, non-evidence-based beliefs about the creation of the world and what it takes to achieve salvation, of course they’ll butt heads.

But that’s cherry-picking a video that wasn’t meant to be taken that literally. The fact that atheists would have to say any of these things says more about the ignorance of many religious people than it does about how we think. Let’s hope the statements are seen by people who might actually be surprised to hear them.

(Thanks to Tia for the link)

December 30, 2015
Purported ISIS Document Reveals Rules for How to Rape Slaves in Accordance with Sharia Law
Next Post

December 30, 2015 Pastors Gone Wild: The Hoverboard Craze Comes to Church
Browse Our Archives
What Are Your Thoughts?leave a comment