The Importance of Asking Questions in Church December 26, 2015 Hemant Mehta

The Importance of Asking Questions in Church

My friend David Hayward has been drawing cartoons for years now about the problems within Christian culture.

He just released a new book about the importance of asking questions and reflecting on your own beliefs. It’s called Questions Are The Answer:

In the excerpt below, Hayward explains what happened to his former church once people started asking tough questions and things began to unravel:

In 1997, our church went through a massive church split that it never recovered from until its final closure in the fall of 2014. It started with me simply asking questions about such issues as the role of pastor, how communities can be healthy, about money, and about the previous pastor’s influence on our church, and other taboo topics. We lost over half of the congregation in a week. 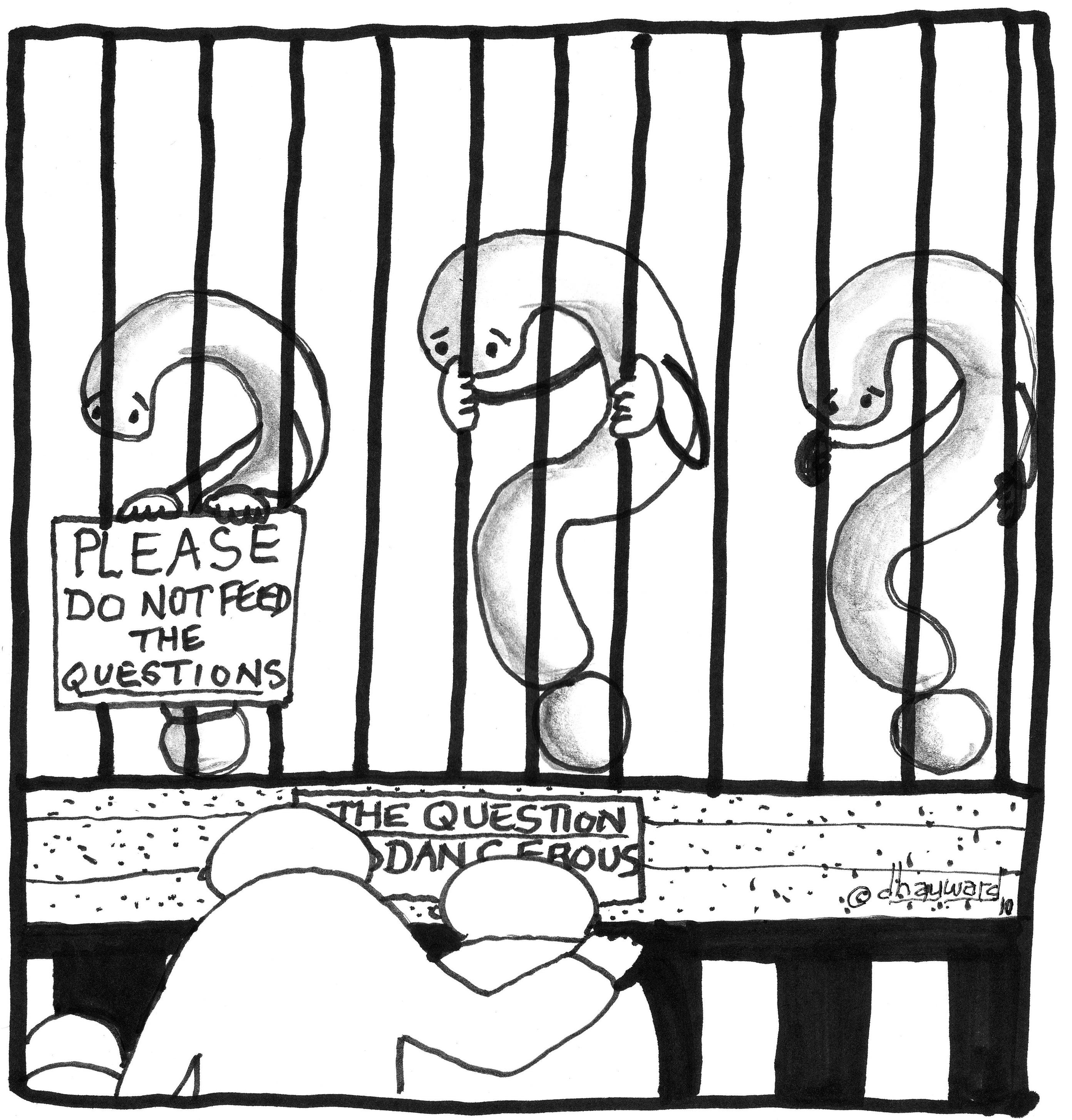 Even though I continued my search for what is true and for what does work in a healthy community, I also believed that the church was a treacherous place to attempt this within. For those who stayed at the church following the split and didn’t leave with so many of the others who did, many struggled with their own disillusionment with the church. This church had been amazing… growing, energetic, young, rich, influential, exciting, and fun. It was a great place to be. Then overnight it was all gone. The church as we knew it vanished. Now it is gone for good. Closed and sold! 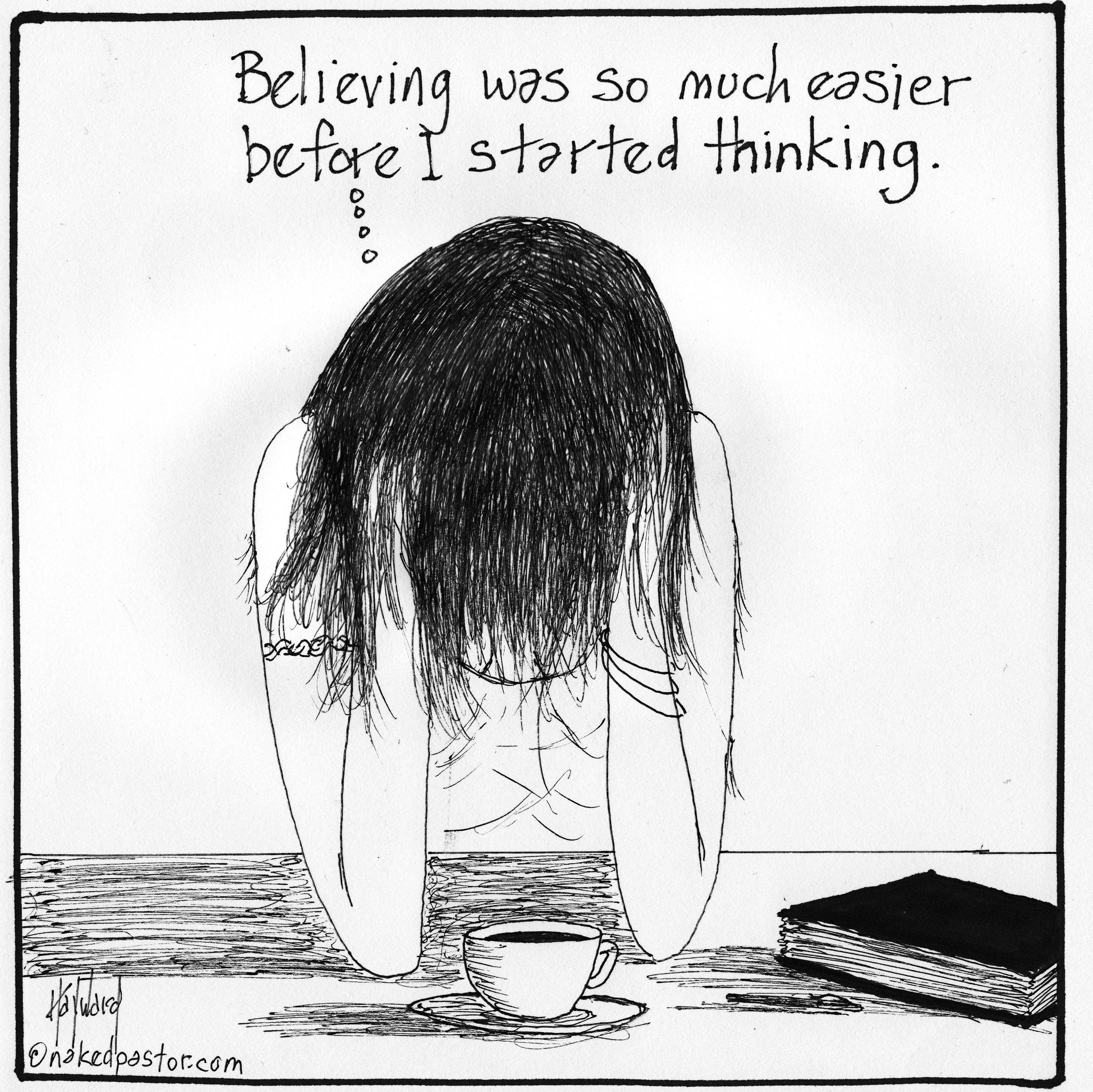 Some took the theologically easy route and said we were a sinful church, so they transferred to other churches that picked up the torch where we supposedly dropped it. But, for many, they couldn’t evade the conclusion that a lot of what we call church is a façade. A game. For just beneath the skin of this amazing church was a deceitful heart. We also realized that influential people can destroy a good thing in a moment. If people realized this and were willing to question it further, they would have to come to the conclusion, like I did, that this was typical of all churches and all institutions. No matter how wonderful something is it may not take much for it to turn and expose its dark side. This isn’t a pessimistic posture, but a realistic one I think is necessary to hold if we want to affect any meaningful change. 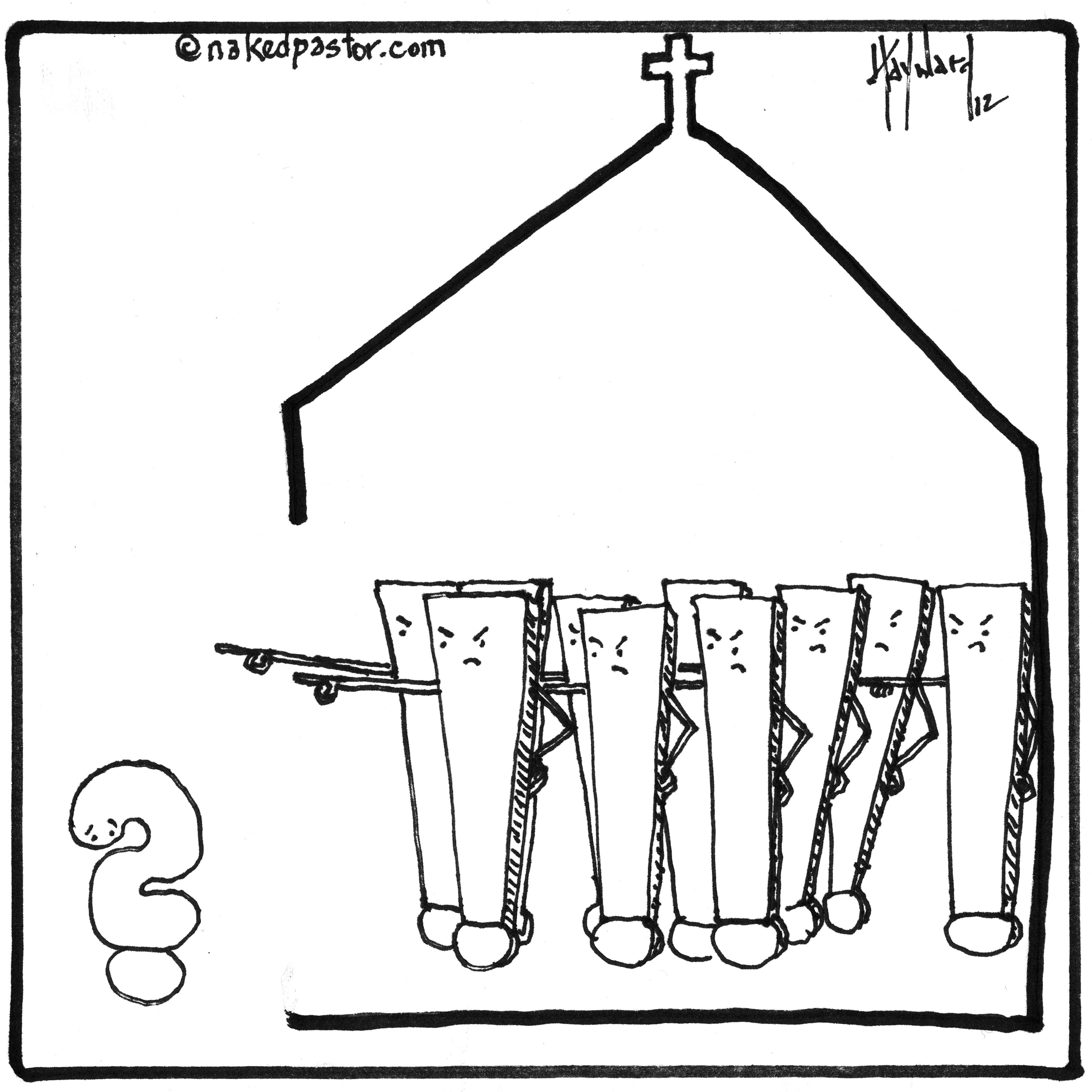 Like Richard Rohr says, “The presumption for anyone with a dualistic mind is that if you criticize something, you don’t love it. Wise people like the prophets would say the opposite… The Hebrew prophets were free to love their tradition and to criticize it at the same time, which is a very rare art form.” My observations are that few people are willing to acquire or appreciate that art form.

Questions Are The Answer is available online. Be sure to check it out!

December 26, 2015
Atheists Will Understand These Awkward Conversations
Next Post