Making a Murderer Is All About the Importance of Following the Evidence Where It Leads December 26, 2015 Hemant Mehta

If you’re looking for something to do over the holiday weekend, I suggest binge-watching Making a Murderer on Netflix. (The first episode is available on YouTube.) 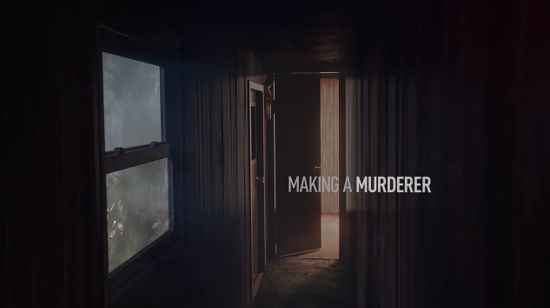 If you haven’t seen it yet, it’s an incredibly compelling (and extremely detailed) story of Steven Avery, a man who was imprisoned for 18 years for a crime he didn’t commit. Two years after he’s finally freed, he’s accused once again of committing a horrible crime for which the evidence is, well, shaky. His nephew also gets caught up in whole mess.

I won’t give anything else away.

The one thread that runs through the 10-episode series is the importance of being skeptical. As with any murder trial, there are people who want to believe in someone’s guilt or innocence without examining the evidence. In some cases, their careers depend on it. It leads to people acting in their own self interest because they can’t admit there are any weaknesses on their side.

The whole purpose of our legal system is to weed out those passions and emotions and follow the evidence no matter where it leads. And yet that doesn’t always happen.

Was this one of those times? That’s what the series attempts to answer. While the producers understandably lean in one direction, the central question of the series is whether all sides are really committed to finding out the truth. Sometimes, it’s easier to just go with what feels right. It takes a lot of work — and courage — to break away from that when you realize the evidence doesn’t point in the same direction.

The series is full of interviews with people unwilling to accept what everyone else just seems to accept as gospel. In that way, it felt very familiar.