I think the holiday has become so secularized, anyway, that the name no longer suggests you have to accept Christ’s divinity to enjoy the traditions.

That was the consensus, anyway, with the panel on a recent HuffPost Live segment I was a part of. As I said during the segment, for most people, Christmas is like playing Monopoly: We all have our own way of doing it and no one really cares what the rule book says. 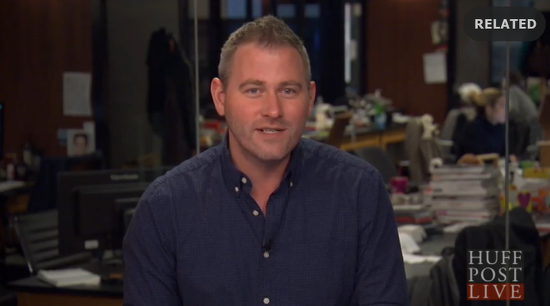 Somehow, the segment angered one conservative, who had no idea that Humanists don’t get the same perks and privileges as Christians in the military and didn’t like that one of the panelists brought it up. It’s not the first time conservatives have been furious about something they don’t understand.

December 25, 2015 Festivus Pole Vandalized Outside Washington Capitol
Browse Our Archives
What Are Your Thoughts?leave a comment