We’ve seen a lot of sheriffs putting “In God We Trust” stickers on city-owned vehicles over the past few months. Unfortunately, there’s not much recourse for that. The sheriffs just lie about the religious basis for that, shrug their shoulders, and say, “It’s our motto!”

But when it’s a Christian cross, you have to think that crosses a line. This is a mockup of the cross that Brewster County (Texas) Sheriff Ronny Dodson plans to put on his office’s vehicles: 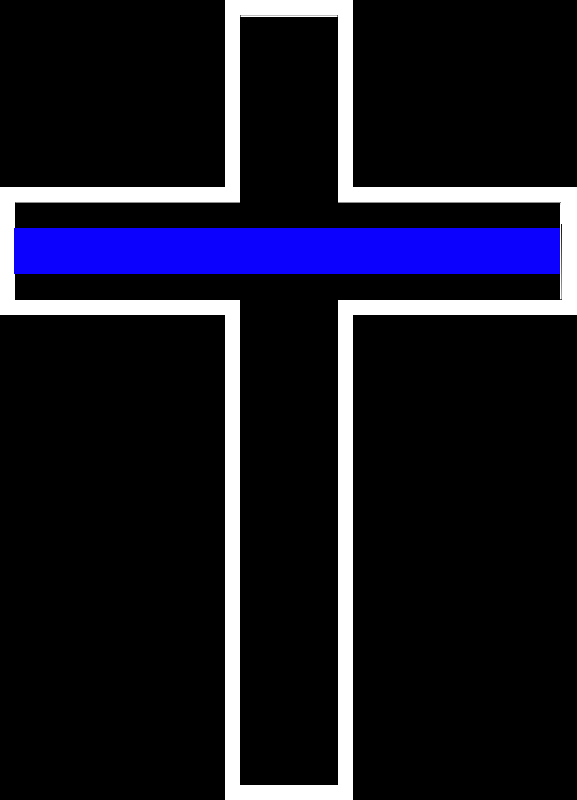 There’s just no doubt about the intention here: It’s to promote religion through the department.

The Freedom From Religion Foundation, recognizing that a line had been crossed, sent a letter to Dodson yesterday, warning him against doing this:

So far, there’s been no official response, though someone at the office pointed out that they have contacted the state’s Attorney General for advice. Given that the AG is Ken Paxton, who never met a Christian “martyr” he didn’t support, I have no doubt he’ll say it’s perfectly legal. But FFRF could have a legitimate case here if they decide to pursue this since it’s very clearly a promotion of Christianity.