Only a Weird, Cherry-Picked Version of the Data Shows That Religion Is Uniformly Good For Kids December 22, 2015 Terry Firma

Only a Weird, Cherry-Picked Version of the Data Shows That Religion Is Uniformly Good For Kids

Does religion poison everything, as Christopher Hitchens claimed?

W. Bradford Wilcox (below), director of the University of Virginia’s National Marriage Project and a visiting scholar at the American Enterprise Institute, begs to differ, he writes in the Washington Post. 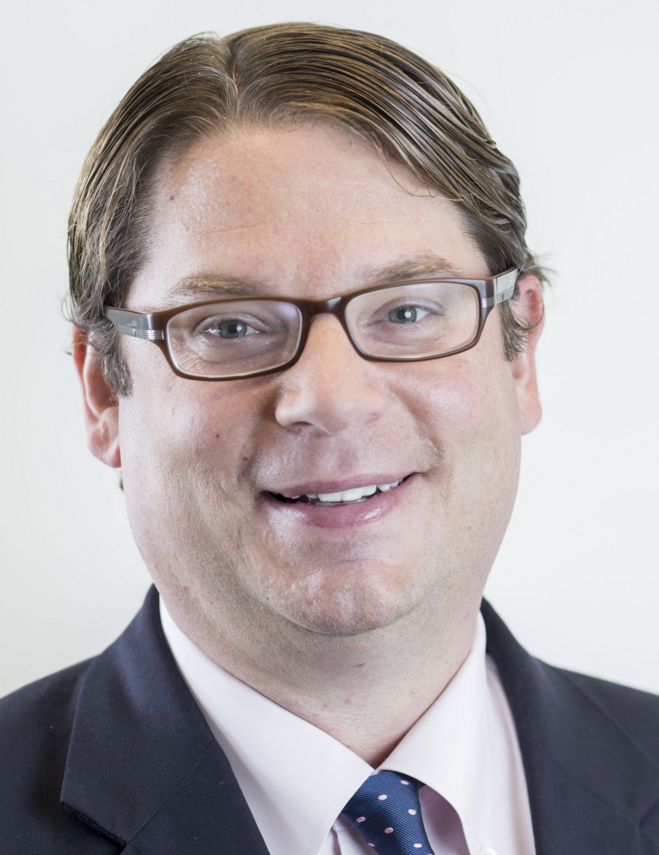 On average, religion is a clear force for good when it comes to family unity and the welfare of children — the most important aspects of our day-to-day lives.

Wilcox is careful not to attack secularists, and readily sums up some points that support our case, not his:

[O]f course, millions of secular Americans enjoy strong and stable families — indeed, a majority of husbands and wives who rarely or never attend church report that their marriages are “very happy.”

Evidence suggests that religious children are “less tolerant of social change and diversity in lifestyle.” … Less conservative, less religious women married to theologically conservative men, for instance, are more likely than average to be physically abused. Nominal evangelicals — especially nominal evangelicals from the South, the region I hail from — are more prone to higher rates of domestic abuse and divorce, even compared to their fellow citizens who have no religious affiliation.

Somehow, after all that, Wilcox still manages to pull his conclusion into the direction he clearly prefers, insisting that religion creates strong families and generations of stable, beloved, moral children. But he has to reach mightily to make his point. For instance:

For anyone who’d like to delve into the original data, the research he references is here. What’s odd, given Wilcox’s claim about the report, is that the word “religion” appears nowhere in its 93 pages. “Religious” and “faith” each appear a grand total of two times — to wit, in the phrase “decline in religious faith and church attendance.” Only 23 percent of respondents saw that decline as a factor worth mentioning when they were asked about “issues facing families today.”

The survey in question turns out not to be about religion at all, focusing instead on how political affiliation and social views influence family cohesion.

And even if you see conservative/Republican and liberal/Democrat as proxies for religiosity, or lack thereof — which is a stretch — the data hardly shows what Wilcox claims. The Deseret News itself — the co-originator of the report! — summarized the findings as follows, in a November 17 headline:

Liberals and conservatives disagree about marriage, but have similar family lives

… and follows that up in the article with this:

[P]eople across the ideological spectrum tend to engage with their families in similar ways, including the frequency with which they eat dinner together, do chores, go out together and even argue, the poll found.

Shared activities are often seen as a way to build relationships within families. More Americans, 76 percent, said they eat dinner as a family at least weekly than any other activity from a list presented in the survey. Nearly half said they eat as a family daily. A strong majority — 61 percent — also do chores together at least once a week. …

There were no strong splits between conservatives and liberals on these activities, except when it came to the question of worshiping together as a family, with conservatives decidedly more likely to do so weekly than liberals (43 percent vs. 24 percent).

Even if it’s true — and that’s a big if — “time spent together” is not an automatic plus. It may not be in the best interest of children to be closely supervised and chaperoned after a certain age. They, and society, arguably benefit from qualities like independence, worldliness, and tolerance. It’s not far-fetched to think that less religious and non-religious families produce such outcomes more effectively than those that are characterized by strong dogmatic faith.

For all Wilcox’ insistence that religiosity results in stronger marriages and more family unity, even he doesn’t deny that Bible Belt states have higher divorce rates; or that (I assume he knows this too) abortion rates — seen by conservatives as corrosive to families — are generally higher in red states; or that gay-porn consumption — ditto — is especially prevalent in overwhelmingly religious parts of the country.

Wilcox claims that religious couples divorce less than nones do. But Bradley Wright, the researcher who came up with that result, is virtually drowned out by volumes of data, including from the Christian pollsters at the Barna Group, showing just the opposite.

The cherry-picking doesn’t end there. According to Wilcox,

University of Virginia sociologist James Davison Hunter finds that religious teens are more likely to eschew lying, cheating and stealing and to identify with the Golden Rule.

Really? There are reams of research showing that the irreligious do rather well, if not better, on those same metrics.

Wilcox is on thin ice with his arguments. The paltriness of his assertions surprised me at first (the Washington Post is, after all, a newspaper that still seems to have some standards), but then I learned that Wilcox was first a consultant and then a reviewer on the infamous, thoroughly discredited 2012 Mark Regnerus study about what happens to children of gay parents.

December 22, 2015
Is Wearing a Hijab Really the Best Way to Show Support for Oppressed Muslim Women?
Next Post

December 22, 2015 Neil deGrasse Tyson Examines Star Wars: The Force Awakens on Twitter
Browse Our Archives
What Are Your Thoughts?leave a comment