On the surface, Operation Christmas Child sounds like a decent Christian charity. You get to build a “shoebox” full of items (toys, school supplies, accessories, etc), add a photo and letter, and send it to a needy child in a poor country for $25.

You can even pack your own shoebox full of gifts, and the charity will handle everything from there. (If you happen to put some mini-Bibles or Christian tracts in there, the charity won’t remove them.)

But reporter Tim Funk visited a warehouse where these shoeboxes are prepped for delivery and discovered what’s not allowed in the boxes: 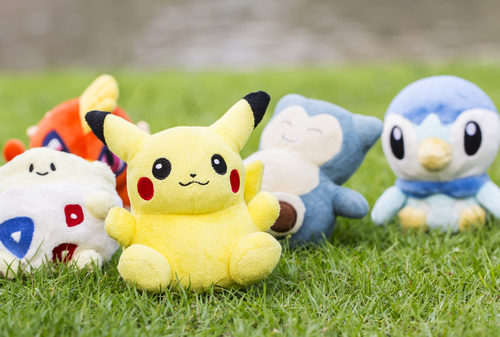 If you’re donating a shoe box filled with gifts, don’t bother including anything featuring Harry Potter or Pokémon. The inspectors have been instructed to remove them.

I asked Joey White, assistant director of Operation Christmas Child, to explain. “There are some references that may be questionable,” he said. “There’s a possibility (Potter and Pokémon) could interfere with our ministry to share the love of Christ with kids around the world.”

I don’t care that the ministry wants to minister — they have very right to do that. But that rule makes no sense. The only way you could argue those fantasies interfere with Christianity is if you think one mythology will replace another.

December 18, 2015
Once Again, a Red-Stained Communion Wafer Turns Out Not to Be a Miracle After All
Next Post