I know this because he goes out of his way to point out how he’s totally not that guy — using those exact words, that’s he’s not a “nutjob fundamental Christian who hates science” — before promoting his new Kickstarter for a book called Evolution is Illegal. 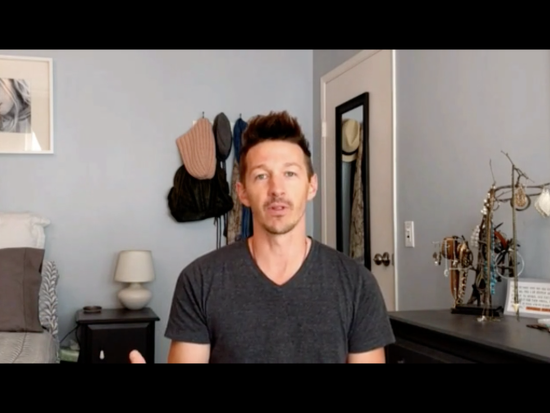 The premise of his book is that evolution shouldn’t be allowed in science classrooms because it’s a fairy tale. But, as you’d expect, a quick look at his arguments shows he has no idea what he’s talking about.

For example, he cites a professional group’s statement that there is “no longer a debate among scientists about whether evolution has and is occurring. There is debate, however, about how evolution has taken place.”

We all know what that means: The exact mechanics of how evolution proceeded in the past aren’t always clear from the evidence available to us. We don’t necessarily know what pressures led to what changes (though we can make some educated guesses). None of that, however, says natural selection didn’t happen.

How does Herath spin that statement, though?

According to legal precedent, it’s not legal to teach evolution in a public classroom if is doesn’t explain the how.

He’s basically saying that small debates among experts in the field should nullify teaching children the 99% of facts that credible scientists all agree on.

His video goes on like that for a while. He also argues that, because “simpler” organisms have larger genomes than humans, Charles Darwin was wrong. Even though plenty of experts have written about that very topic.

To put it another way, Herath doesn’t get how evolution works, therefore students shouldn’t be allowed to learn even the basics of it.

He’s ignorant, so they have to be ignorant.

By the way, his own biography spells out how he has no business writing this book:

Having no background in constitutional law, no background in biological evolution, and the fact that “pastor” is on his resume; Mr. Herath is completely disqualified as a voice on this subject.

I didn’t write that. He wrote that. (Worst. Self-promotion. Ever.)

The reason he says that is to make the case that people like Richard Dawkins don’t have theology degrees either, yet they’re well-known for their opinions on religion.

The difference, of course, is that you don’t need a specialized education to say the emperor isn’t wearing any clothes. You do, however, need to be able to pass Biology 101 before writing a book about why the foundation of all science should be banned from the classroom.

High school freshmen with a week of general science under their belts arguably know more about evolution than this pastor who thinks he knows why it’s a conspiracy.

He doesn’t need to write a book. He needs to pick one up.