Icelanders Turn to Religion to Get Away from Religion (and the Taxman) December 13, 2015 Terry Firma

Ever heard of Zuism? It’s based on Sumerian religious texts, and thousands of Icelanders are bringing back a version of the ancient faith, albeit it with tongue planted firmly in cheek — and palm outstretched. 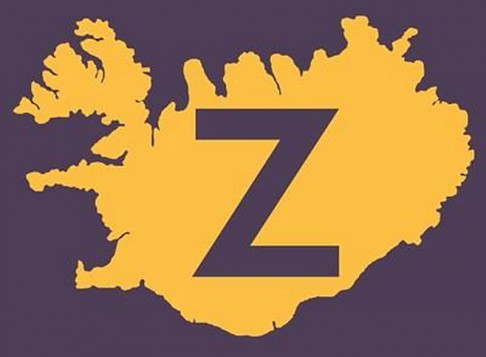 Icelanders opposed to the state funding of religion have flocked to register as Zuists, a movement that worships ancient Sumerian gods and — perhaps more importantly — promises its followers a tax rebate.

More than 3,100 people — almost 1% of Iceland’s population — have joined the Zuist movement in the past two weeks in protest at paying part of their taxes to the state church and other religious bodies. Followers of Zuism will be refunded the tax element earmarked for religion.

Icelanders are required to register their religion with the state, with almost three-quarters of the population affiliated to the established Evangelical Lutheran Church of Iceland. There are more than 40 other registered religious bodies that qualify for “parish fees” paid through the taxation system.

It’s an easy way to save the equivalent of $80 a year, per person. I’d be on that like mold on cheese, and not just for the money. The unfair and unacceptable thing is that for agnostics and atheists, there’s no opt-out for the religious tax. That amounts to a tax burden for atheists, agnostics, and “Nones.”

“Those who are unaffiliated or belong to unregistered religions effectively just pay higher taxes,” said Sveinn Thorhallsson, a Zuist spokesperson.

Now, that changes. Zuism will receive the same parish fees as Lutheran authorities and other central Churches. The difference is that the Zuist HQ has promised to directly sluice the money back to its adherents.

Happily, a majority of Icelanders feel that the current religion tax is outdated. 55 percent of respondents in a recent opinion poll want to see the system scrapped. Zuism, which is, in its resurrected form, as genuine a religion as Pastafarianism, merely does a playful end run around the law. To get rid of the fundamental inequality inherent in the religious tax, the Icelandic parliament will have to strike it from the books. And that’d be just dandy with the Zuists. Says the movement’s religion’s official website:

Makes sense to me. May the divine will of the Zuist gods prevail.

December 13, 2015
Town Rejects Solar Farms After Complaints That They Would "Suck Up All the Energy from the Sun"
Next Post