At the Freedom From Religion Foundation’s 2015 National Convention, one of the keynote speakers was Ron Reagan, son of the former President. He had previously filmed a radio and TV ad for the group in which he said he’s a “lifelong atheist, not afraid of burning in hell.”

The speech begins around the 6:30 mark. 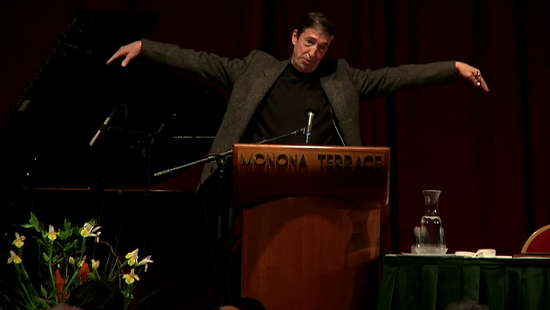 I haven’t had a chance to watch the full speech, so if any moments stand out to you, please leave the timestamp/summary in the comments!

December 13, 2015 Atheism is Keeping Her Alive
Browse Our Archives
What Are Your Thoughts?leave a comment