This Priest Apparently Never Read the Commandment Against Stealing

When an Italian pharmacist left 14 million Euros to the Catholic Church upon his death last year, he probably didn’t expect the money to be used on a car, a scooter, cosmetic treatments, and other luxuries. The deceased wanted his fortune to go to humanitarian aid, via a Catholic charity called Caritas.

But the custodian of the bequest, an unnamed 57-year-old priest, decided that he needed the money more than the poor and destitute do. 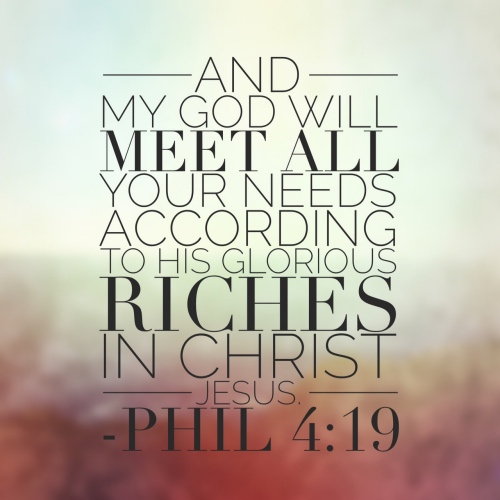 [H]e ensured much of the money never made it to those in need, instead squandering it on personal luxuries. Il Corriere del Veneto reported that the priest used the money to buy a car, a scooter, holidays in the Dolomite mountains and to Sicily, sporting equipment, and expensive dinners. He even splashed out on cosmetic treatments for his mother. The priest is thought to have spent up to €100,000 in total.

And then he got caught.

Colleagues noticed the sudden change in the his lifestyle and alerted police.

Casual observation: In child-molestation cases, the padres tend to protect the pious abuser in their midst. But when money goes missing, the Church quickly and fully cooperates with law enforcement. Make of that what you will.

The priest, named by local newspapers only as L.S., is currently being investigated for embezzlement. Authorities have taken control of the bequest while the investigation is underway.

Catholic men of God screwing the poor by taking their money and spending it on themselves? Why, that’s practically unheard of.