Televangelist Jim Bakker Blames His Downfall on Witches Conspiring Against Him

Televangelist Jim Bakker, currently taking money from gullible people by selling giant buckets of food, has a theory as to why so many fellow televangelists ended up in prison: Witches. 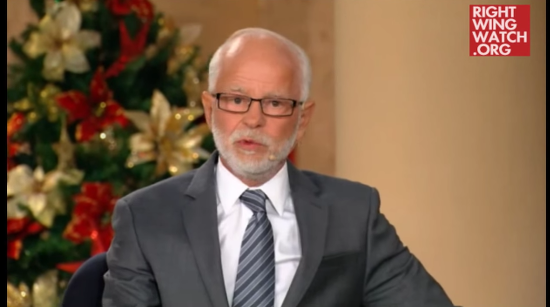 According to Bakker, [“a very well-known man of God”] sat next to a self-proclaimed witch on an airplane who told him that her coven was going to “take down” Jim Bakker.

“She said, ‘Right now, all the witches … They’re all agreeing they’re going to destroy the television ministries and we’re starting with Jim Bakker. And we are all praying, praying to destroy him,’” Bakker said.

It’s easy for Bakker to blame witches. After all, it’d be embarrassing to remind his audience that he went to jail on charges of mail fraud, wire fraud, and conspiracy — all crimes that he brought upon himself.

On a side note, who knew witches flew on planes?