Colorado Springs Police received a call Friday at 11:38a from a Planned Parenthood office on Centennial Boulevard alerting them to an active shooter situation in the area. Police arrived at the scene and advised local businesses to lock down and stay away from the windows while they searched the area for the suspect. 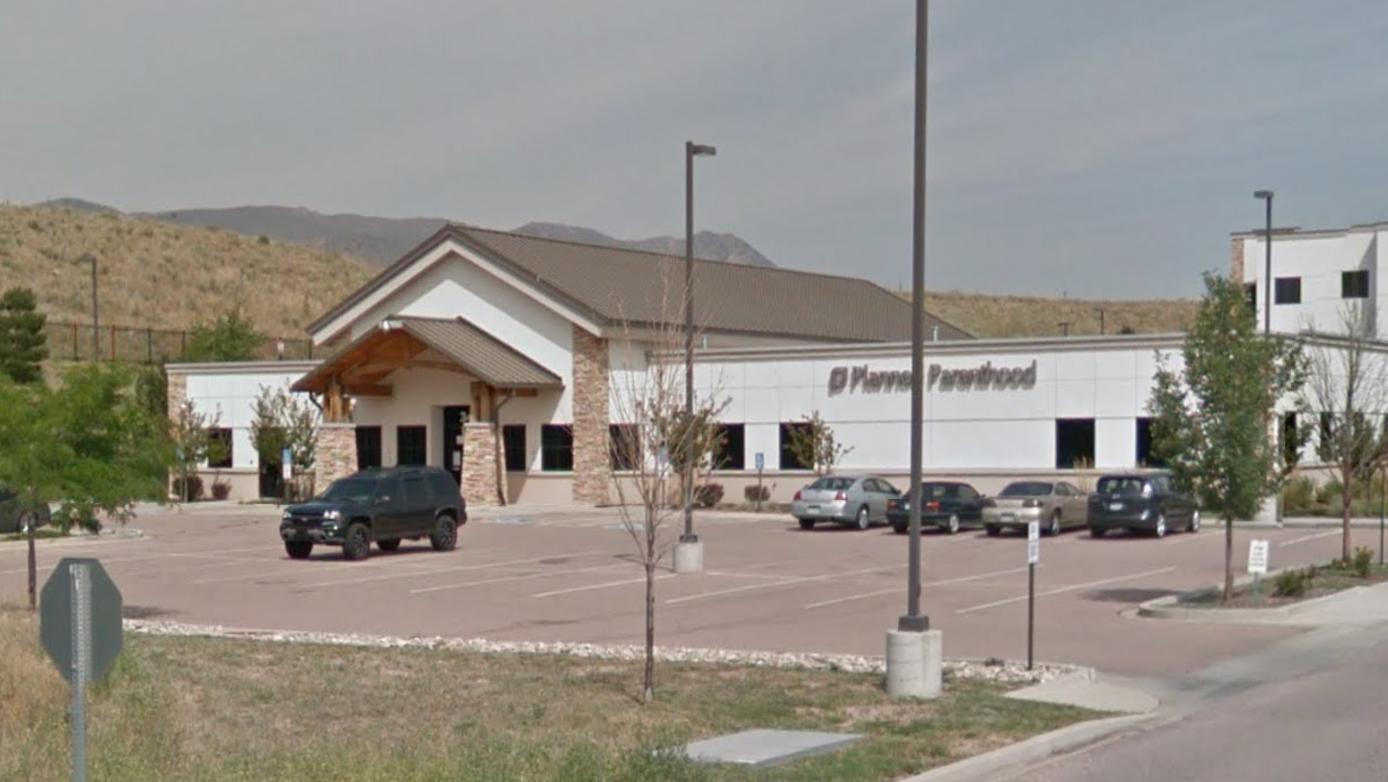 The police department then tweeted:

CSPD PIO responding to call if active shooter in Centennial Bl. The area is NOT secure. media do not stage in area!

An officer was heard on his radio reporting that his rear window had been shot out while trying to get a look at the gunman, who was described as wearing a long coat and a “hunting-type” hat.

The police are keeping cell phone communication with those hiding out in local businesses, including three people trapped in a Planned Parenthood bathroom closet, and the manager of a neighboring hair salon, Denise Speller.

According to police it’s still unclear if Planned Parenthood was the motivation for the shootings.

As of 2:38p (MST), police were engaging with he shooter who is inside Planned Parenthood — the gunman is returning with only gunfire. No demands have been made by the gunman.

One person, Joan Motolinia, showed up to the scene after receiving a call from his sister Jennifer who had an appointment at Planned Parenthood today. She phoned from under a table where she was taking shelter. After hearing gunfire, Jennifer hung up on Joan. He hasn’t heard back since.

We’ll continue to update this story as it develops.

***Update***: Penrose And Memorial Hospitals have confirmed they have a total of 9 shooting victims.

A Planned Parenthood employee and a man in scrubs were seen being moved by police cars to a safe area.

***Update 2***: All surrounding roads are closed and the police report the shooter is still active. Officers and the suspect have exchanged gunfire inside Planned Parenthood.

At this time, our concern is for the safety of our patients, staff, and law enforcement.

The White House has announced that President Obama has been notified of the situation.

***Update 3***: Colorado Springs Mayor John Suthers confirmed in a press conference that the shooter has been apprehended. Shortly before the announcement police radios played out the final moments before the arrest, as the suspect surrendered himself.

“He’s going to come out with his hands up.”

“Can you confirm he has his hands clear?”

“He’s facing down that hallway to the east, his shoulders down.”

“We’ve got to take him out if he has any IED suspicion on him.”

“Are we in the way of the snipers?”

Police searched the crime scene for explosives, and none turned up.

Lt. Catherine Buckley told reporters that they have not yet identified the suspect or a motive, and that the crime scene could “take days to process.” She confirmed 11 people had been transported to area hospitals, but still no word on their condition.

November 27, 2015
Calling Islam a "Religion of Peace" is Unfair to Islam
Next Post