Jesus Loves Dr. Ben Carson and There’s a Painting to Prove It

Dr. Ben Carson, whose house and ego are as large as his nose is long, owns a portrait of himself with Jesus. Who appears to be a Klingon. Because this is perfectly normal behavior. 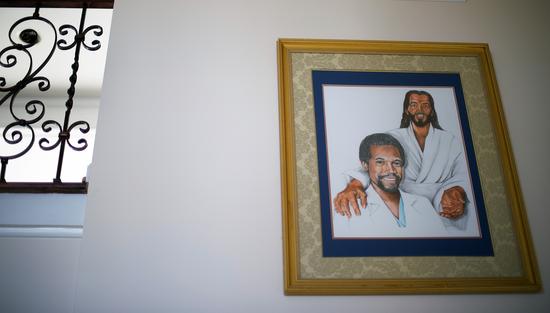 Looks like Jesus is the one with “gifted hands,” if you know what I mean…

The painting is almost as laughable as the Bible verse that misspells the word “Proverbs,” ignores a space after the comma, and doesn’t include an Oxford comma. (Blasphemy, all of it!) 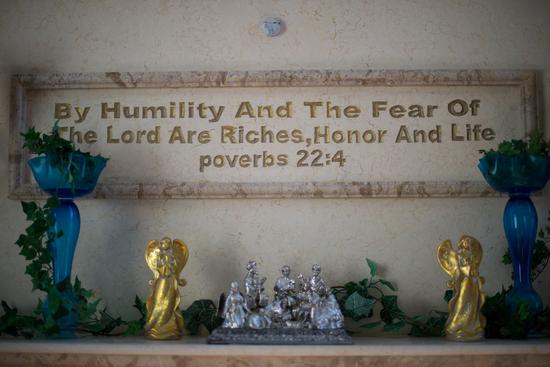 The Guardian published these and several other images by Mark Makela from inside Carson’s house yesterday. They were taken a year ago, well before Carson officially announced his candidacy, but certainly when he was considering it.

It all makes you, again, question his judgment. This is a man whose life story gets more incredible (in the worst sense of that word) with each retelling. He rejects any evidence that contradicts his narrative and assumes probing questions are personal attacks. He’s a neurosurgeon with the temperament of a YouTube commenter.

Just remember: If he becomes President, you know that picture with Jesus is going up in the Oval Office.

November 8, 2015
A Compilation of Carl Sagan's Best Arguments and Comebacks
Next Post

November 8, 2015 Conservative Christians Are Losing Their Minds Because Starbucks Now Has Red Cups
Browse Our Archives
What Are Your Thoughts?leave a comment